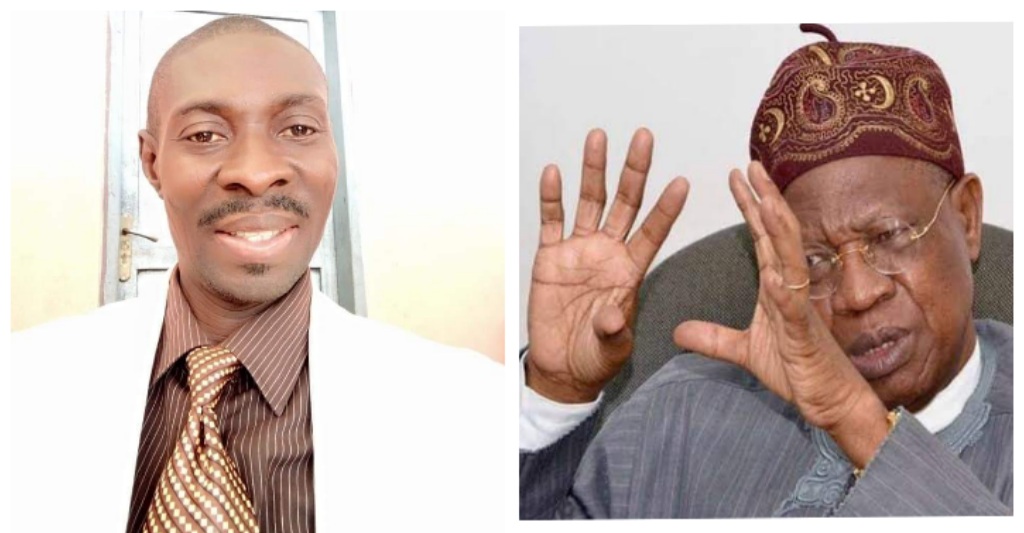 ••How Not To Manage Government Public Communication

By Perspectives From Etete Enideneze

The report of the #ENDSARS Panel in Lagos, concerning the heinous and undemocratic suppression of the people’s right to protest, was not to be abided by the Federal Government afterall.

Yet the panel was directed to be set up, not only in Lagos, but in all states, whose findings are equally being reeled out.

Perhaps, the Lagos Panel and others were set up as a ploy to buy time, douse the hues and cries against the violations of human rights, and then put the reports in the cooler as usual in government system.

Following the outcome of the Lagos Panel, and the damning reports from it and those of other states, the Federal Government has outrightly rejected the outcome.

And one was sceptical before now, especially, as to whether, the Police and the Federal Government would accept responsibility, especially, considering the damning outcomes and the millions of Naira slammed on the Police in favour of victims of brutality.

This apprehension has come to light, as the Federal Government through Alhaji Lai Mohammed, has reportedly rejected the Lagos Panel report intoto.

He described the report as a recycling of allegations, a statement which in itself, is not a genuine defense, but the usual black propaganda.

Propaganda itself is not completely a bad form of communication if it provides facts, and even truthfully and persuasively allows audiences to decide to attend to a piece of message and act on volition or not. That is grey and positive propaganda, next to white propaganda which thrives on half- truth.

The opposite is black propaganda which deliberately churns out lies and unethical and even forceful means to coerce audiences to believe messages and act upon or follow the bandwagon. This is a potent weapon used especially through mass communication and public speaking, by dictatorial and undemocratic institutions and leaders.

It’s archaic, and hardly works or endures for a long time. Thus, the saying that rule by intimidation doesn’t last. And perpeuators of black propaganda and intimidation do not last in leadership.

Lai Mohammed has his roots in advertising as his strategic communication background, from the multinational Lintas, a colonial company in then colonial Nigeria, nationalised to a Nigerian company during the nationalisation and indigenization policies eras, in gaining independence.

Lai got baptised in the old school advertising practice that thrived on propaganda, meant to make people like and buy any product or service. Advertising practice has changed. It’s now positive and ethical rhetoric and persuasion.

Lai’s other background is law. His legal background which is advocacy per se and deals with winning a case, not mediation or a win-win orientation, has foist on him, a one-way and winner-takes-all (zero some game) approach to government and public communication. This is in addition to his political orientation.

Ideally, it ought not to be so. The function of information and communication manager or minister ought to be public relations focused.

It means two-way communication, with feedback to adjust policies, programmes and behaviours of the communicator or organization, for better service delivery.

It also implies creating understanding, to earn cooperation that will enhance mutually beneficial relationships between Government and publics, public acceptance, and good reputation for Government/leaders.

Instead, Lai Mohammed and some other managers of government public communication, do otherwise.

This is currently evidenced from his statements on the Lagos #ENDSARS Panel report, and other propaganda outburst spewed in the past and on daily routine.

In the current case, instead of advising government to take responsibility where necessary, and for its own image, Lai has recycled his own black propaganda too, same way he said the said report is a recycling of the old allegations.

Weren’t they the allegations handled by the panel? His statement is a shot on the foot of the propagandist.

Lai is adept at undermining serious issues with the propaganda technicques of euphemism, pun, labelling, name-calling, red herring and playing to the gallery or openly tell lies in order to try to mislead gullible people and divert attention.

His adroitness in propaganda even attracted question from his little granddaughter, who according to him asked why he was called Lier, and he responded that, that is what they say.

Unfortunately, people are now wise, given literacy level and access to Information and expressing of opinion via social media which attempts are being made to gag.

Even if he succeeds in his propaganda bid, history will in the future judge him and his crude and one-sided styles of Government and Public Information management.
He won’t be on the position for ever.

What a way of managing public communication in and for a government, deemed democratic.

My position is that the government should take responsibility in some aspects of the report, instead of rejecting it willy nily.

The Federal Government should offer apologies and compensate victims of the brutalities, to assure that the people have a responsive and responsible government and leaders to trust. And to deter future occurrences of gross human rights violations.

Related Topics:#ENDSARS DAMNING PANEL REPORT AND THE ANTI-POSITION OF FG
Up Next

THE BATTLE FOR JUSTICE: SYLVESTER WAS BEATEN TO DEATH