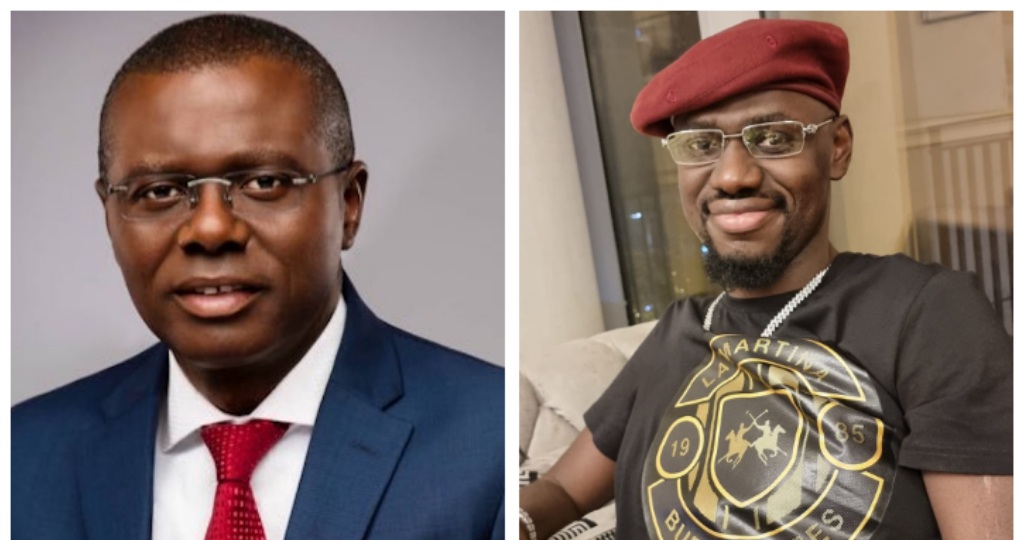 Former Deputy National Publicity Secretary of the All Progressives (APC), Comrade Timi Frank, on Wednesday called for the immediate resignation and trial of the President, Major-General Muhammdu Buhari (retd.) for ordering the deployment of army personnel that attacked, injured and killed scores of youth during the EndSARS protest near the Lekki Toll Gate last year.

He equally called for the resignation and trial of the Governor of Lagos State, Babajide Sanwo-Olu, for requesting that the military be deployed to the Toll Gate.

Frank in a statement in Abuja, said the call has become necessary since Buhari is the Commander-In-Chief (C-In-C) of the Armed Forces of the Federal Republic of Nigeria and therefore must take full responsibility of the gruesome action of the army against defenseless and peaceful protesters on that fateful night.

Frank, who is the United Liberation Movement for West Papua (ULMWP), Ambassador to East Africa and Middle East, insisted that Sanwo-Olu, as Chief Security Officer of Lagos State, is culpable for illegally inviting soldiers to crackdown on youth exercising their constitutional rights to assemble and protest against ills in society.

According to him, the report of the “Lagos State judicial panel of inquiry on restitution for victims of SARS related abuses and other matters” has established beyond reasonable doubt that soldiers used lethal weapons which killed, maimed and injured scores of the protesters.

“After over a year of denial, subterfuge and coverups, the truth has been forensically established.

“Soldiers deployed by Buhari to Lekki Toll Gate based on a request by Sanwo-Olu harassed, brutalised, injured, maimed and killed innocent Nigerians that they swore an oath to protect as democratically elected political leaders.

“What happened on the night of 20/10/2020 at the Lekki Toll Gate as detailed in the report of the panel is clearly a crime against humanity which is a breach of the nation’s constitution and international law and United Nations conventions and protocols on the fundamental human rights of citizens.

“The law must now take its cause, punish those indicted and ensure adequate and manifest justice for the victims of the unwarranted incident.

“We commend the Justice Doris Okuwobi (retd.) led panel for demonstrating uncommon courage in the discharge of their assignment. The report is clear, detailed and evidence based.

“The panel did not only identify the Lagos State Governor as the one who invited the army, it equally listed names of army officers who carried out the ungodly, dastardly and unforgettable genocide.

“The panel has exposed the underbelly of lies by both the Lagos State Government that set up the committee and the Federal Government that has been defending the military over their wicked and ignoble role in the massacre.”

He called on Nigerians to demand the immediate resignation and prosecution of Buhari and Sanwo-Olu and their agents for violating their oaths of office and flagrant breach of the Constitution of the Federal Republic of Nigeria.

“This heinous crime against humanity must not go unpunished. Even though some of the actors now enjoy constitutional immunity against arrests and trial but they must be held to account now or after leaving office.

“The International Criminal Court must ensure that those indicted are extradited and tried at the appropriate time.

“Leaders of the free world including the United States, United Kingdom, Germany, France, etc, must ensure that the visas of Buhari, Sanwo-Olu, Army Generals and other security personnel indicted in the report are cancelled and equally banned from major international functions,” Frank said.

He called on Nigerians especially the youth to continue to demand justice for the EndSARS victims, saying the “struggle has just begun.”

“We now know those who injured, maimed and killed our friends and colleagues. ‘20/10/2020: We Must Never Forget #EndSARS,’” he said

Related Topics:#EndSARS: Timi Frank seeks resignationSanwo-Olu over role in Lekki tollgate massacretrial of Buhari
Up Next