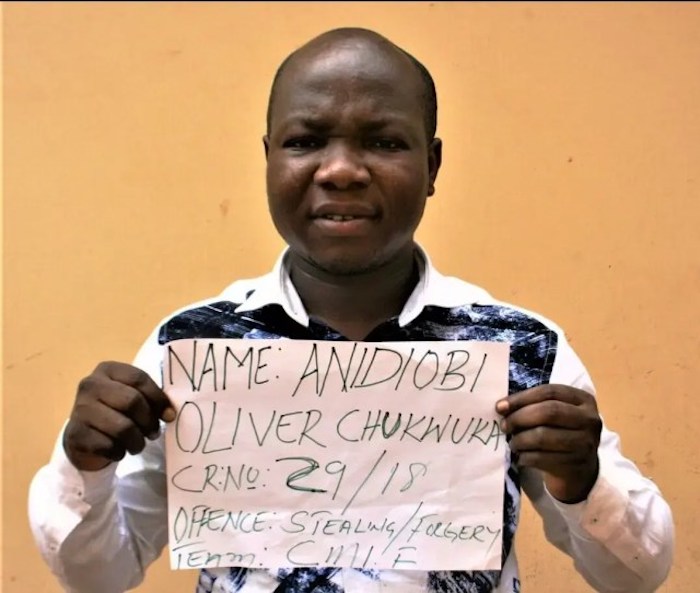 The trial judge, Justice Cyprian Ajah, convicted Chukwuma of all the 32 counts levelled against him by the Economic and Financial Crimes Commission.

The bank manager was arraigned before the court for stealing and converting to personal use the sum of N219m belonging to customers of Ohha Microfinance Bank Limited, Enugu, kept in a fixed deposit account with Sterling Bank Plc, its corresponding bank.

Counsel for the microfinance bank, Mr Olu Omotayo, who briefed journalists shortly after the judgement, said Chukwuka committed the offence between August 15, 2014 and November 16, 2017.

Omotayo disclosed that his client first reported the case to the EFCC in a petition in January 2018, adding that the Enugu zonal office of the agency investigated the case.

“The case was further referred for a thorough investigation by the chairman of the commission based on a further petition we wrote on behalf of our client, dated July 4, 2018.

“Sequel to the outcome of further investigations, EFCC, through its prosecuting counsel and Chief Legal Officer, Michael Ani, filed a 32 count charge of stealing by conversion, obtaining by false pretences and forgery against the suspect (now convict) and was subsequently arraigned before Justice Ajah on May 7, 2019.

“The accused was represented during the trial by Chief O.A.U. Onyema, while Olu Omotayo held watching brief for the nominal complainant, Ohha Microfinance Bank Limited, throughout the trial.” he added.

Related Topics:Ex-Sterling Bank Manager Sentenced To 8 Years Imprisonment For N219m Fraud
Up Next

EWEEE!! Housewife Nabbed For Planning To Kidnap Her ‘Stingy’ Husband In Ogun (Photo)