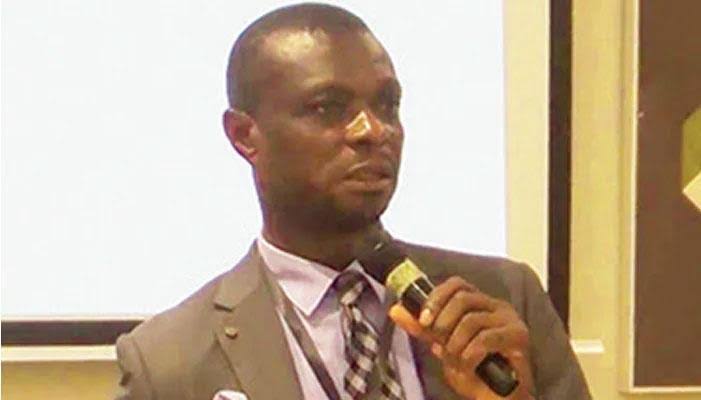 The former acting Director-General of the Federal Institute of Industrial Research, FIIRO, Oshodi, Lagos, Chima Igwe, has been arraigned before an Ikeja High Court over allegation of certificate fraud.

Igwe was alleged to have knowingly given, with intent to deceive, an Attestation Letter signifying the completion of PhD programme from University of Abomey Calavi, UAC, Republic of Benin to the FIIRO.

He was also alleged to have used his office to confer advantage upon himself contrary to and punishable under Section 19 of the Corrupt Practices and Other Related Offences Act 2000.

The defendant however pleaded not guilty to three counts charge which is punishable under Section 17(1)(c) of the Corrupt Practices and Other Related Offences Act 2000.

He was granted bail in the sum of N500 million by the presiding judge, Justice Sherifat Solebo.

He is also to provide two sureties who must be resident in Lagos and must be in current employment.

The judge adjourned the case to February 21, 2022 for commencement of trial.

Nestoil Group and its failed campaign of calumny against The Witness Newspaper: Our Stand ~