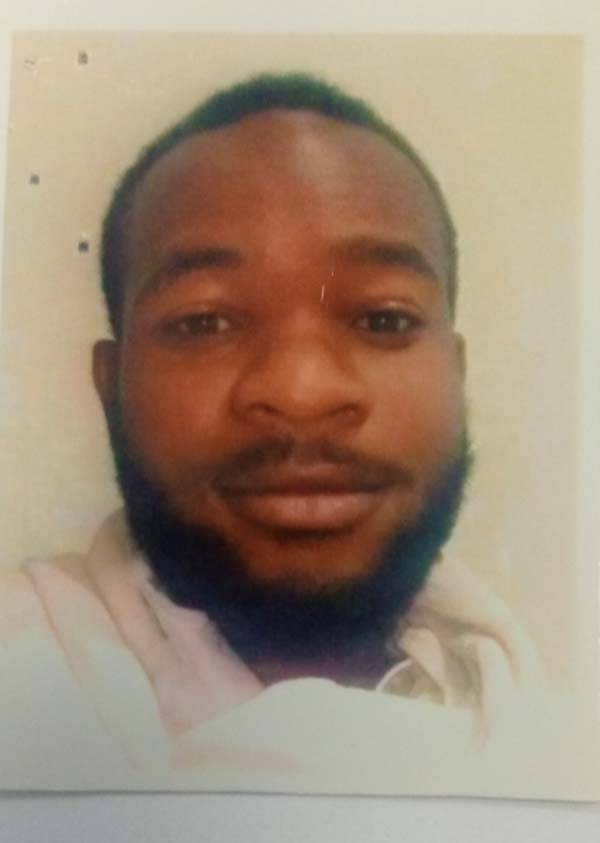 The Economic and Financial Crimes Commission, EFCC, on November 11, 2021 secured the conviction of one Omoaregba Ohis on one count charge bordering on fraudulent impersonation before Justice A. Akanbi-Yusuf of the Federal Capital Territory High Court, Lugbe, Abuja.

The defendant was arrested sometime in August 2021 in the Kubwa axis of Abuja, after the Commission received credible intelligence on the fraudulent activities of suspected internet fraudsters. Investigation revealed that the convict used false identity to induce helpless victims to part with their hard-earned money.

A Macbook Air Laptop and an iPhone were recovered from the suspect. Forensic analysis of the devices revealed scam documents sent by the convict to unsuspecting victims. It also revealed that the suspect impersonated one Sammie Hark, a Dane, through the email account: marvisroberta67@gmailcom and fraudulently obtained the sum of KR7000 (Seven Thousand Danish Kroner) about N442, 347.67 (Four Hundred and Forty-two Thousand Three Hundred and Forty-seven Naira, Sixty-seven Kobo) from Helle Hansen, a citizen of Denmark via DKK Reference No. 68167197.

Upon arraignment, the defendant pleaded guilty to the one count charge and was convicted. The Judge sentenced him to two years imprisonment or a fine of N500, 000 (Five Hundred Thousand Naira).

Related Topics:Fraudster to spend two years in Prison - EFCC
Up Next