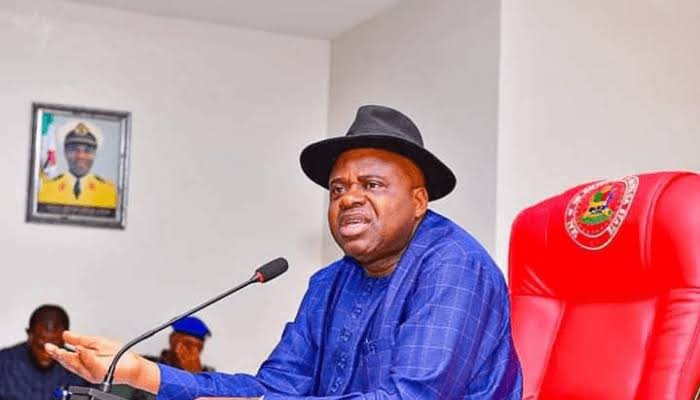 Describing it as an ill-advised sting operation,Governor Diri said it was an attempt to intimidate the judiciary, which is an independent arm of government.

He called on the Federal Government, which controls the security agencies, not to only investigate the incident but to also ensure that those found culpable are brought to book and properly sanctioned.

The Bayelsa governor reasoned that such condemnable acts by security agencies make a mockery of our country’s democracy and the principle of separation of powers.

He said the world was watching to see how the Federal Government handles the incident, which according to him, was another ugly episode and one too many on the attacks by security operatives on the homes of judicial officers in the country.

“Nigeria is not a Banana Republic that security operatives would just take the laws into their hands. The raid on Justice Mary Odili’s residence is highly condemnable and should not be glossed over by any responsible government.

“I urge the Federal Government to conduct a thorough investigation into the incident and take needed actions against those found culpable.

“For me, the ill-advised raid was an attempt to intimidate the judiciary, judicial officers and custodians of the highest temple of justice. It is yet another attack on Justices in our country that deserves condemnation and should not be allowed to happen again.”

Owner of collapsed Ikoyi building got approval for 15, not 21 floors: LASBCA