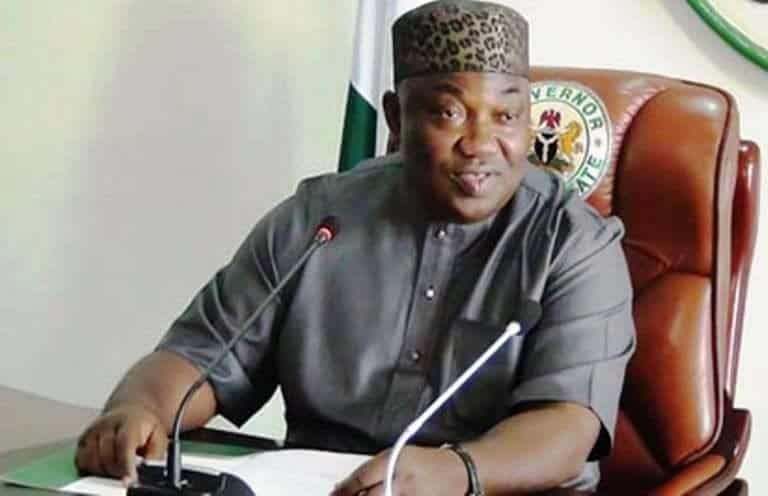 Enugu State Governor, Ifeanyi Ugwuanyi has approved the appointment of Surveyor Dr. Augustine S. Didigwu as the Surveyor-General and Head of the state’s Survey Department.

Tracknews Online understands that the new appointee was revealed in a statement issued yesterday by the Commissioner for Information, Nnanyelugo Chidi Aroh.

Surveyor Didigwu, who was until his new appointment the Head of Department of Surveying and Geoinformatics, Enugu State University of Science and Technology (ESUT), Agbani, also doubled as the Chairman of the Nigeria Institute of Surveyors, Enugu State branch, from 2017 till date.

He added that Gov. Ugwuanyi believes that Surveyor Didigwu, Bs.c, Ms.c, Ph.D, is fit for the position and would bring professionalism into the assignment.

In another news, Governor Babajide Sanwo-Olu of Lagos State has condemned the actions that led to the collapse of a 21-storey building in the Ikoyi area of the state.

During a visit to the scene of the building collapse on Wednesday afternoon, Sanwo-Olu stated that the incident happened due to “mistakes made from all angles”.

The governor stated that collapse could be described as a national disaster, adding that such a sad incident should not be happening in the state.

While condoling with the families and people who lost loved ones in the incident, the governor promised that those found culpable will be made to face the law.

The governor, however, disclosed the names of the members of a panel of inquiry constituted to probe the building collapse.