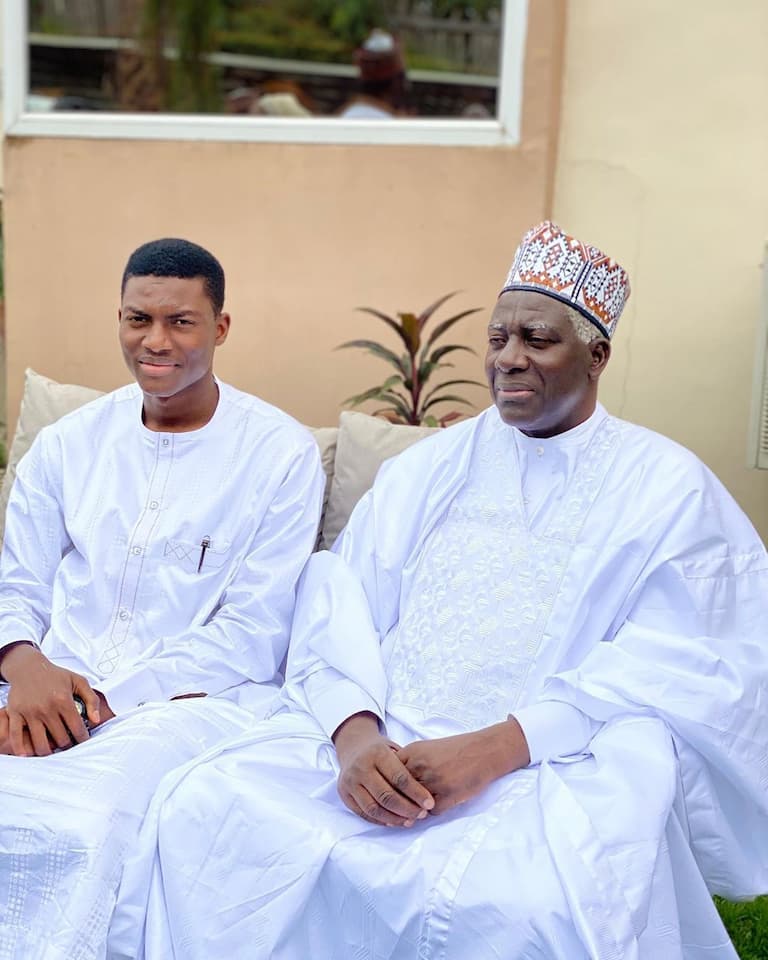 The son of the Director-General of the Department of State Service, Abba Yusuf Bichi, has stirred heated argument online for describing billionaire businessman, Obi Cubana as a “man of dignity”.

This is coming after the Economic and Financial Crimes Commission arrested Obi Cubana for alleged money laundering.

The post stirred mixed reactions from some of his followers on the social media platform.

Bichi who was told by an angry user that he should have unfollowed him, replied the user saying, “It’s like you are stupid? or you think you add value to my life by following me? Unfollow and block me simple!.”

He described another user as an illiterate for saying he is not following the footsteps of his father who is the DG of DSS.

See screenshots of arguments below:

Reacting to the development, the Nigerian male barbie pledged his unwavering support for the businessman, revealing he worked so hard to amass the wealth he has today.