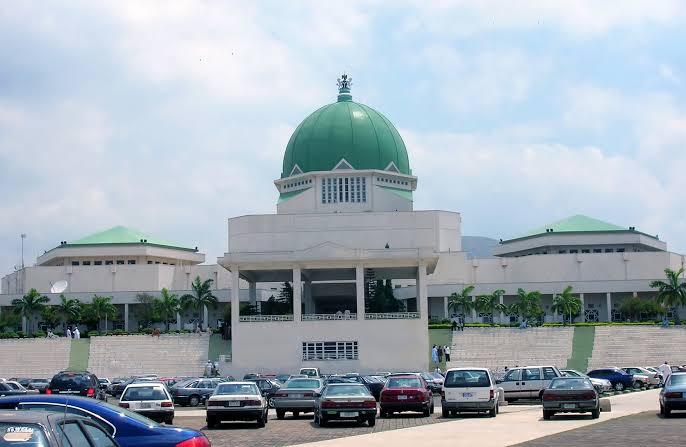 Cyril Isong, a 36-year-old graduate of Information Technology at the Federal University of Minna, Niger State has accused a member of the House of Representatives of having an affair with his wife.

Tracknews Online learnt that Isong alongside some other persons kidnapped the rep in Abuja and took money from him in 2020. However, Isong said he kidnapped the unnamed legislator because he discovered that he was in an amorous relationship with his wife. 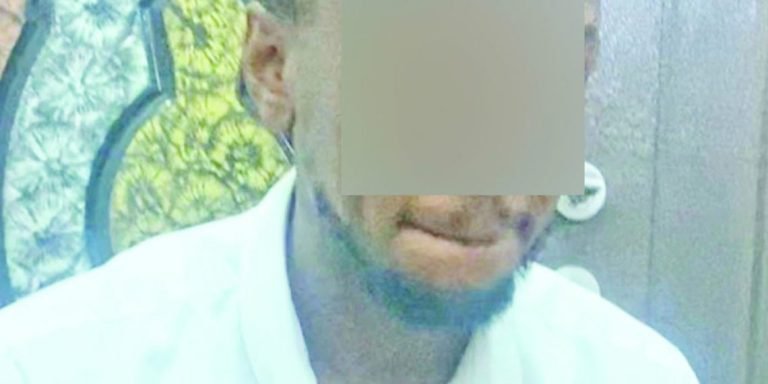 His narration during his parade by police: “I got married in 2017. The experience between 2017 and 2019 was awesome. I travelled all over the world with my beautiful wife, for business and pleasure. All was going on well until Covid-19 disrupted everything. We lost a lot of goods as a businessman and at one point, I was indebted.

“All of a sudden I noticed that my wife started locking her phones . Being a computer guru, I was able to tap into her line and started reading her discussion with different men. Reading text messages of how she begged men for money got me angry. The honourable was one of them.

“One day, he (legislator) visited our house pretending to be a family friend, unknown to him that I had read his chats with my wife. That was when I made up my mind to deal with him. I played along and collected his number.

“His visit led to the break-up of my marriage because when I confronted my wife, she got angry and packed out of the house.

“When my wife left, I bought a new line and contacted the honorable , pretending to be a woman. I contacted some cultists that I knew in school to help me arrange a beautiful girl who had a video call with the honourable. He fell into the trap.

“I told honourable that I hated sleeping in the hotel with a man that is not my husband. I invited him to a short-let apartment in an estate in Asokoro, where I paid N80,000 per night.

“On the agreed date, he came and we tied him up. I did not speak throughout so that he wouldn’t recognize my voice. We searched him and took all the valuables and cash found on him. He refused to call his family for more money. Rather, he requested our account number. But I knew that would implicate us. So, we untied him and allowed him to go. We did not beat him. It was at the police station that I learnt the boys that I hired took some dollars from his car”, he said.

Isong was arrested by operatives of the Force Intelligence Response Team (IRT) led by its Commander, DCP Tunji Disu, in Akwa-Ibom state, one year after the abduction of the House of Representative member.

The police accused him of being behind series of kidnap cases, allegation he confessed to.

Related Topics:House of Reps member sleeping with my wife – Nigerian man [PHOTO]
Up Next

We Have Disbursed Over 58billion To Nigerians – Buhari Govt