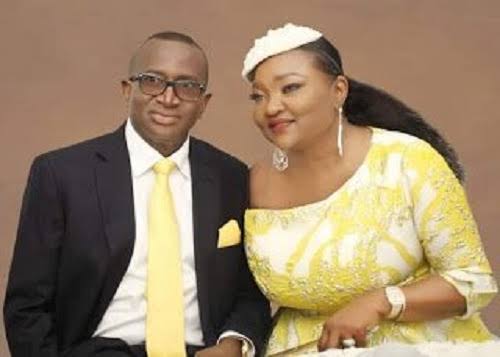 He explained that it was her physical presence that he missed the most, adding that her legacies on the children at home were still very impactful and evident.

A former Nigerian federal lawmaker, Victor Ndoma-Egba SAN has cried out over the death of his wife.

According to him, one year after the death of his wife, late Amaka Lauretta Ndoma-Egba, he “still hears her voice and feel her presence at home”. 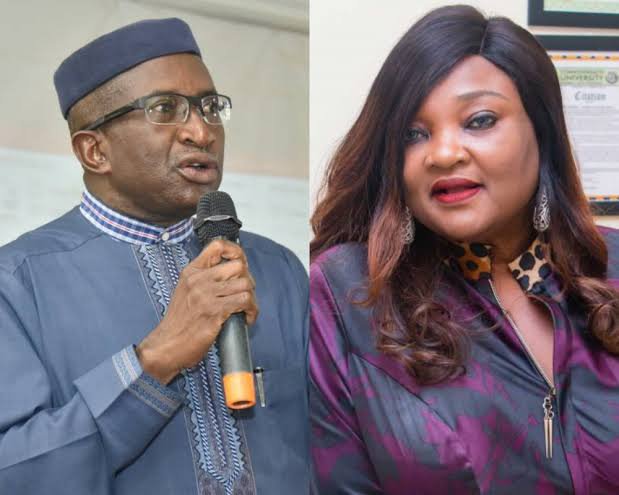 He explained that it was her physical presence that he missed the most, adding that her legacies on the children at home were still very impactful and evident.

“The house is kept clean and organized by the children. They correct themselves by simply telling the other, ‘Mummy will not like what you did.’ Or ‘is that how mummy did it’?” Ndoma-Egba said.

He explained that God had continued to keep and bless his family.

“Over the last one year, we have had two additional grandchildren in the family. The school my wife established in Abuja is still doing well and the population is rising as well,” he added.

The Senior Advocate of Nigeria (SAN), who was the Chairman of the Board of the Niger Delta Development Commission (NDDC), revealed the four stages of grief that he had to pass through after the loss of his wife and three other close relatives who died before her.

His words, “The first stage is that of emotion – which in self-denial you are saying, this hasn’t happened. Then you move from that stage to that of anger. Sheer anger; then you get to the stage of questioning virtually everything and then finally you come to the resolution stage where you come to terms with what had happened.

The one-year memorial service officiated by the Bishop of Ogoja Diocese of the Catholic Church, Most Rev. Donatus E. Akpan, was climaxed by the dedication and consecration of St. Lauretta Adoration Chapel built by Sen. Ndoma-Egba in memory of his late wife.

My Wife Left Me In Hospital Bed And Got Married To Another Man And Carried Everything That We Had.