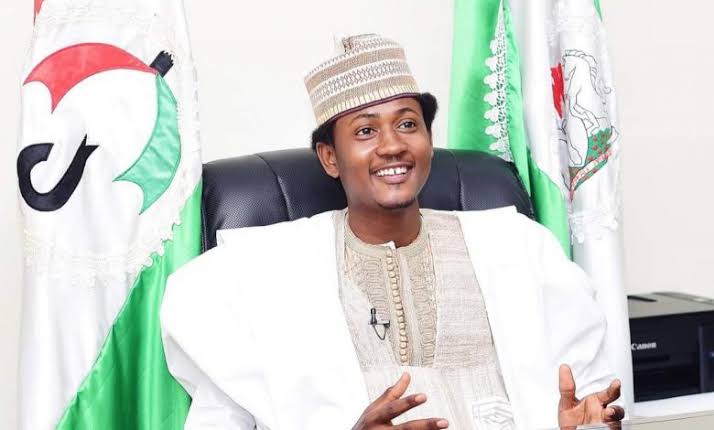 The newly-elected National Youth Leader of the People’s Democratic Party (PDP), Prince Muhammed Kadade Suleiman has revealed his commitment ahead of the 2023 general elections.

In a statement he released in Kaduna State on Monday, Suleiman said he will join heads with the newly elected Chairman of the party, Dr Iyorchia Ayu and other stakeholders to work towards defeating the All Progressive Congress, APC comes 2023.

The 25-year-old while thanking elders of the opposition party who ensured his victory at the just concluded national convention of the party vowed to do his best in seeing that APC is kicked out of government.

Suleiman charged all Nigerian youths to join the umbrella camp in a bid to rescue the country from the alleged bad governance of the APC.

He said, “Under the leadership of our newly-elected Chairman, Dr Iyorchia Ayu, myself and other elected members of the National Working Committee (NWC), we will work assiduously to return PDP to Aso Rock in 2023.

“Whether you voted for me or not, whether you supported me or not, I want to assure you that this is a victory not just for me, but for the entire PDP and the youth of Nigeria.”

The Kaduna State indigene reiterates his commitment to deliver PDP even at the federal level.

Meanwhile, candidates contesting in the November 6 governorship election in Anambra State have all agreed on the need to dialogue with the proscribed Indigenous People of Biafra, IPOB.

The governorship aspirants in their different views of the agitators believed that the Nnamdi Kanu-led movement was ‘wrongly’ constituted and that a dialogue could go a long way in dealing with issues ascribed to the group.