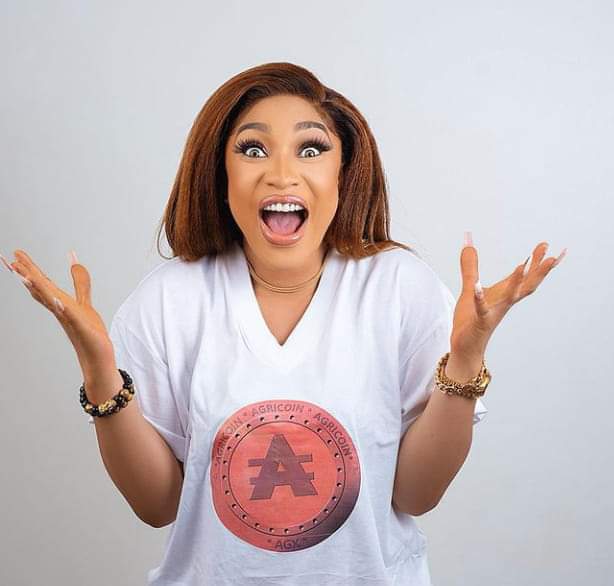 Nollywood actress, Tonto Dikeh has stated that she is no longer scared of heartbreak, rather, she is scared of being broke following her breakup with ex-boyfriend, Prince Kpokpogri.

The actress on November 11, stated that she is done with love and making financial sacrifices for men after a fan indicated love interest in her.

“I no dey give man money or car again oooo, I just say make I tell una. If I enter your eye I beg hold money, Na wetin I dey find now. I don stop Indian love,” she wrote.

It will be recalled that Tonto made headlines in the month of September and October over her messy break-up with her ex-lover Prince Kpokpogri.

The 36-year-old also claimed that Kpokpogri has multiple s3x tapes of the women he slept with including that of celebrity dancer Janemena.

The drama took a different turn after Tonto demanded the return of her SUV which she claimed she gifted her ex-lover.

In the petition Tonto wrote against Kpokpogri, the former claimed that the SUV belongs to her and she wanted it returned, however, Kpokpogri countered the claims saying that he owns the SUV.

Related Topics:I’m No Longer Afraid Of Heartbreak'' – Tonto Dikeh Says
Up Next