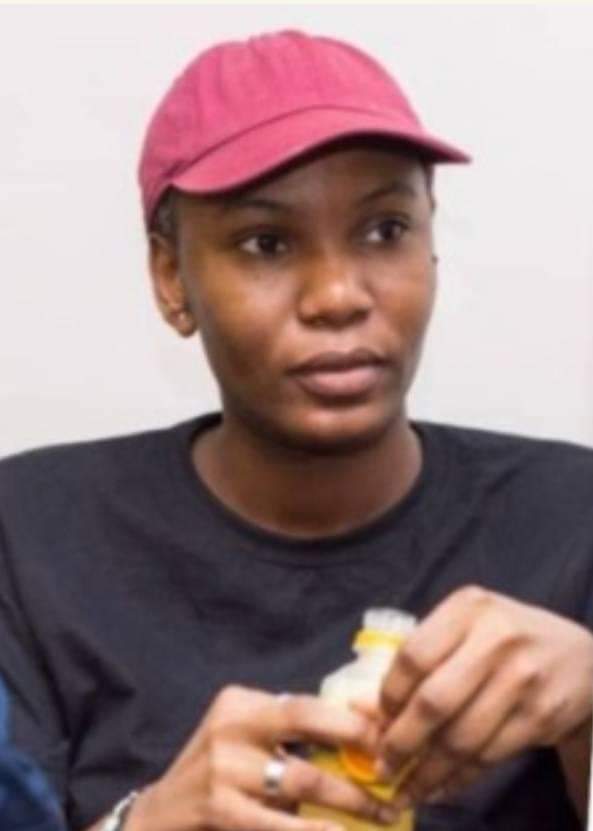 Nigerian businesswoman Munachim Onyia has been declared wanted by the Interpol section of the Nigerian Police Force, following her involvement in what TrackNews Online learnt was up to N5.3 billion investment fraud.

According to Peoples Gazette, before going at large, Ms Onyia had been running MECO Enterprises, a sole proprietorship she registered in September 2018, according to companies registration filings. She also ran IBC Africa, an investment firm, and the eponymous Muna Investment, a Ponzi scheme through which she allegedly swindled unsuspecting investors. 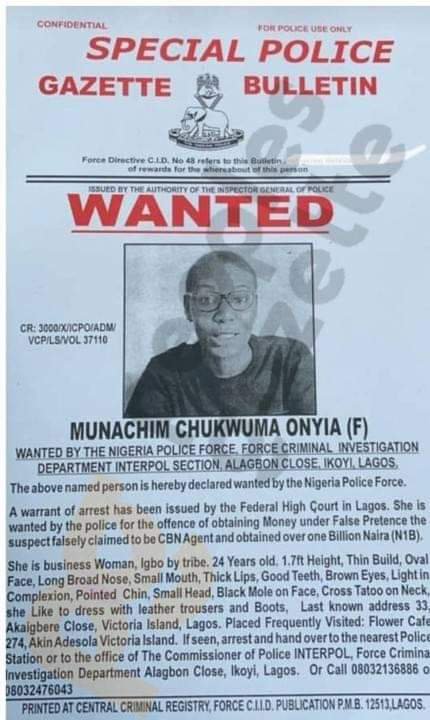 The Lagos State Police Command also arrested Silas Babatunde, a marketing executive who was with bank at the time of the fraud. The police are looking into whether or not Mr Babatunde acted alone or with the knowledge and approval of his superiors at the bank,