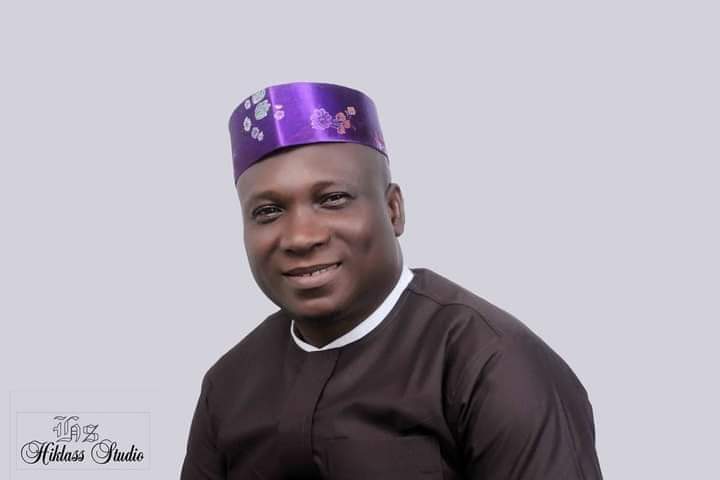 Over the years as a political observer, watcher and at some time active participant, I have come to the conviction that the word ‘impossibility’ is near non-existent in politics.

Before our eyes, things that were hitherto termed to be Impossibility have all happened thereby becoming possibilities. One of such examples is the case of Ikwerre people holding on to Political Power in Rivers State for 16years uninterrupted and if Ijaws are not strategic they may add another straight 8years to make it 24years. Already the upland will be marking their 24years in power in Rivers State in 2023. Which is a combination of the 8years of Dr. Peter Otunanya Odili (1999-2007), (Sir Barr. Celestine Omehia/Amaechi 2007-2015) and (Barr. Ezebunwo Nyesom Wike 2015-2023).

It is time for Ijaw people to be strategic. It is time to jettison infighting. Our opponents always capitalize on our disunity and disagreements to outsmart us.

Ijaw Nation has very outstanding personalities who are eminently qualified to govern Rivers and Delta States. It is time for Ijaws to be Strategic. For once, let us behave like the Yorubas who disagree deceitfully in the public but work behind close doors.

We do not need to make noise about the above. But again since everything is important in Politics, let us have different groups including those who will drum public support. Those who will make the authorities see reasons why Ijaws should be supported this time around.

Rivers and Delta States are two possibilities before us, but it all depends on our approaches.

It is time to put aside sectional and political differences aside and put the collective Ijaw interest above all.

By the special Grace of God, 2023 shall be good to the entire Ijaw Nation. I see possibilities.

Related Topics:It Is Time For The Ijaw Nation To Define Our Political Interest In Rivers And Delta States
Up Next

#EndSARS Damning Panel Report And The Anti-Position Of FG

MALARIA VACCINE: A DOSE OF HOPE FOR NIGERIA