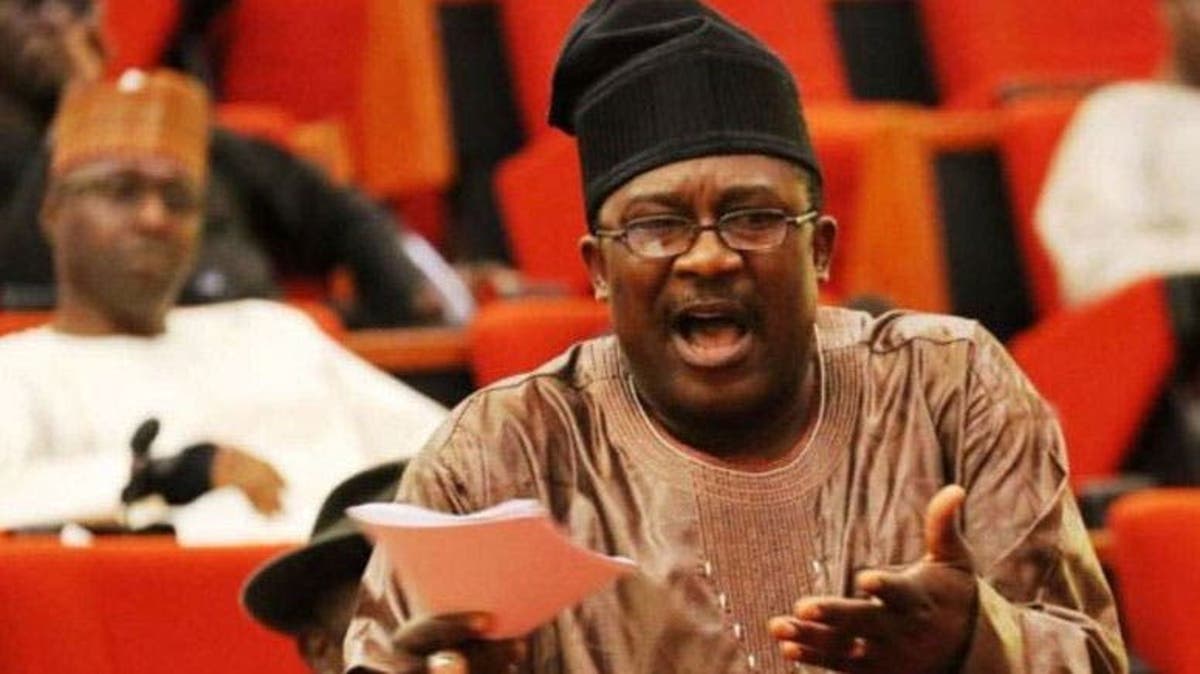 While supporting the bill, the lawmaker submitted that it would allow government to probe public officers on their unexplained wealth, assets and properties at home and abroad with possible recoveries.

Adeyemi insisted that no country develops without accountability of her public officers, hence, all those who have properties abroad should be made to tell Nigerians how they acquired them.

Speaking further, he stated that the administration of the All Progressives Congress (APC) should be more determined to fight corruption.

“There is no doubt that the present government has fought corruption than any Government in the history of this country.

“There is no doubt that billions of Dollars and pound sterling have been siphoned away from our system to foreign countries especially by those who have held political office in time past.

“In seconding this bill, I want to say we must also look at how we can enlarge the net in apprehending those who have siphoned money from this country.

“In essence, this bill must take into consideration, public office holders and their immediate families who have properties abroad to give account of how they acquired these properties.

“This country many people who have held public offices in time past siphoned money abroad where they acquired properties in the names of their wives and their children.

“I want to submit that there is a need to do an x-ray of all those who have held office in this Nigeria to look at how they have acquired their properties and their children and families, that is the only way we can be seen to be fighting corruption.

“Nigeria is bleeding now we must take the courage to ensure they release some of the properties they acquired.

“I said this without any contradiction, I don’t have any property abroad neither my children. Anybody that has acquired properties who has held public office before should give account.”

Earlier, sponsor of the bill, Senator Umar, Sadiq Suleiman explained that the legislation seeks to repeal the extant Act and enact the Money Laundering (Prevention and Prohibition) Act, 2021 to provide a more comprehensive legal and institutional framework for the prevention and prohibition of money laundering in Nigeria.

He said the bill has captured the changing patterns and manifestation of money laundering as an offense, which includes investment or funds transfer made or obtained fraudulently into legitimate businesses to make the illicit funds difficult to trace.

After contributions by other Senators, the bill scaled second reading.

Nigeria Is Both Human Trafficking And Drug Markets – GOCI