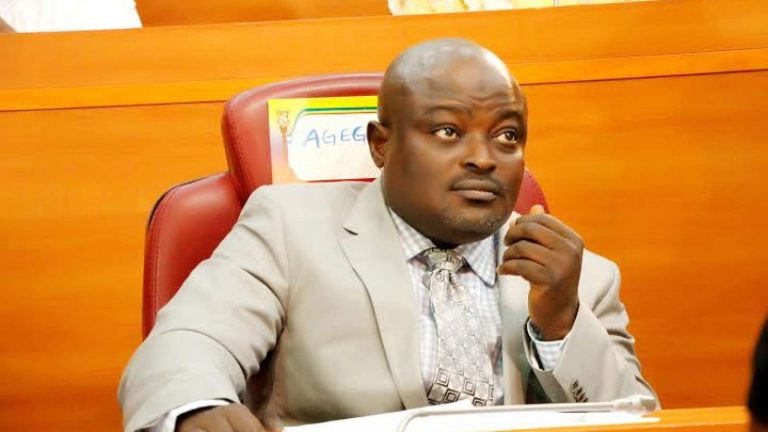 The Speaker of Lagos State House of Assembly, Mudashiru Obasa, has been accused of approving a lavish trip for lawmakers to Spain.

Obasa was accused of approving a trip for lawmakers to visit the Nigerian Ambassador to Spain, Demola Seriki.

Sources revealed that the Lagos Assembly speaker also got paid for a private visit to Bahamas for a Commonwealth Conference he failed to attend.

In a bid to cover up for his failure to attend the conference, Obasa was alleged to have embarked on a private visit and met with friends and associates in the US.

“He approved a wasteful trip by Lagos lawmakers to visit the Nigerian Ambassador to Spain, Demola Seriki. The Lagos Speaker also paid himself for a trip to the commonwealth conference but he did not attend. He paid himself and later went to Bahamas when he was found out. But it was a private visit,” one of the sources told Sahara Reporters.

Recall that on October 9, the news platform had accused the Lagos Assembly speaker of fraudulently collecting about N32.5 million as travel allowances for himself and six others to attend a programme in Turkey.

It had been learnt that Obasa got the House to approve the fund to facilitate a trip to the European country to understudy the transformation of the Turkish parliament.

In a document dated July 09, 2018, the Speaker had requested the Assembly to release the funds, so he could attend the summit along with six others.

It was further learnt that Obasa embarked on the trip with only one lawmaker, the late Hon. Adebayo Osinowo, and pocketed the funds approved for the others.