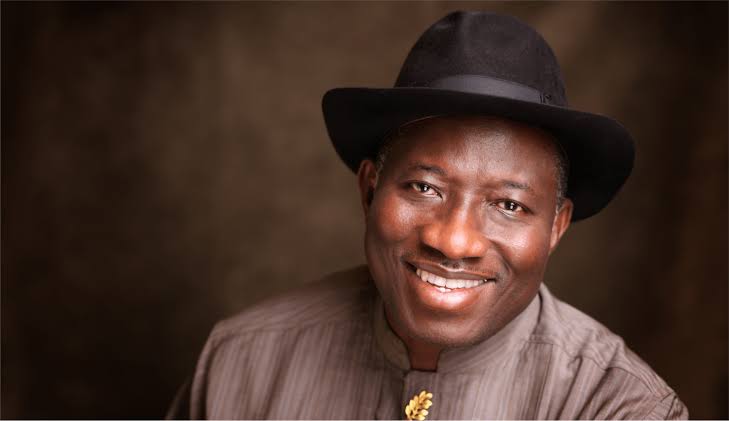 The Yobe Senator urged politicians to be honest, selfless and continue to work for the unity of the country.

The lawmaker stressed the need for office holders to be open to the people and in their dealings.

“When political leaders allow for suspicion between and among themselves, those at the grassroots will behave the same way,’’ he said.

Lawan described Jonathan as a leader that believed in the oneness , progress and development of Nigeria and Africa.

“There are many of us here who are not of the PDP. This, to me, is a clear testimony of one fact that you are a unifier.”

The SP added that Jonathan means well for the nation and citizens like him “will always identify with you and your course”.

“I Will Consider Demand For Nnamdi Kanu’s Unconditional Release” – Buhari