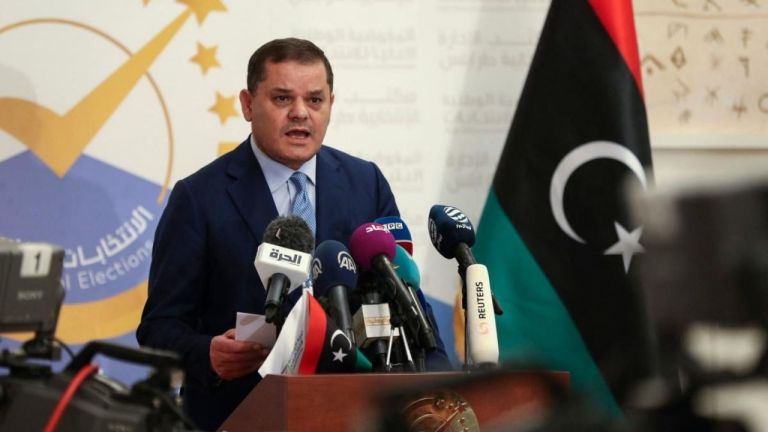 Contest for the Libyan Presidency has reached a high pitch with over 80 candidates submitting their documents for the December 24 poll. The Libyan High National Elections Commission (HNEC) closed Monday candidacy registration for presidential elections.

The HNEC is expected to publish the preliminary list of candidates in 48 hours. Fourteen new candidates submitted their paperwork at HNEC offices on Monday, the last of whom was Sulaiman Al-Buwaidi, at an HNEC Tripoli office.

The HNEC postponed a press conference that was supposed to be held Monday evening after the closure of the presidential candidacy process, citing the bulky number of candidates on the last day of registration, which in turn needed more time for sorting out before being presented to the public at the conference.

Related Topics:Libya’s Elections Commission Closes Bid for Contest
Up Next