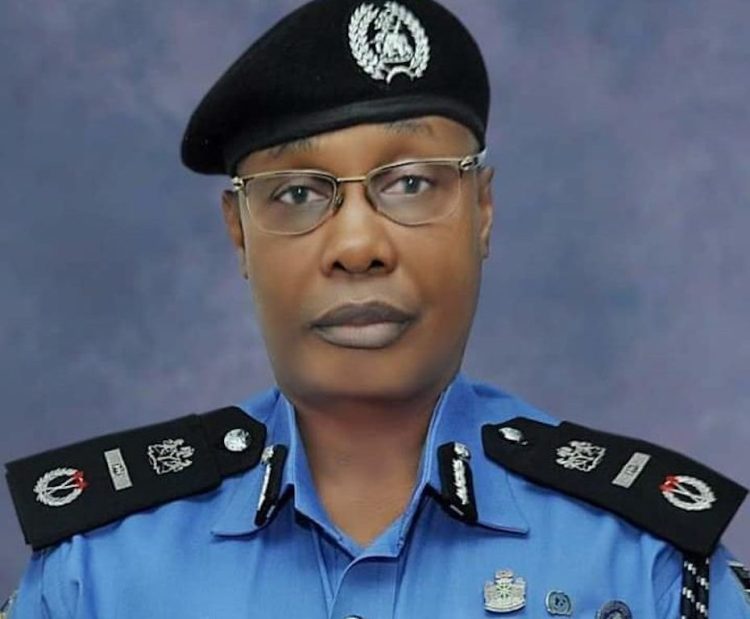 Secretary to the Government of the Federation, Boss Mustapha has stated that despite the budgetary allocation for the operation of the Basic Health Care Provision Fund, many Nigerians were yet to benefit from the scheme.

He stated that the scheme was established six years ago to provide quality basic health care services to all Nigerians especially the poor, saying that only a few had benefited from it.

A statement by the Director of Information, Office of the Secretary to the Government of the Federation, Willie Bassey, quoted the SGF as speaking during the inauguration of the 15-man Committee on Basic Health Care Provision Fund in Abuja on Tuesday.

“Despite the budgetary allocation for the operationalisation of the BHCPF, many Nigerians have not benefitted from it since six years of its establishment. The Joint Working Committee was constituted to provide an effective stakeholders’ coordination mechanism towards the actualisation of the Fund.

“Part of the terms of reference for members of the committee is to bring stakeholders up to speed on the status of the Fund, to proffer recommendations as action plans to fast track progress of implementation and to establish the need for the stakeholder coordination framework and other mechanisms to sustain momentum.”

Related Topics:Many Nigerians Not Benefiting From Health Care Fund – SGF
Up Next

How I Was Imprisoned For Challenging Abacha In 1993 – Lamido