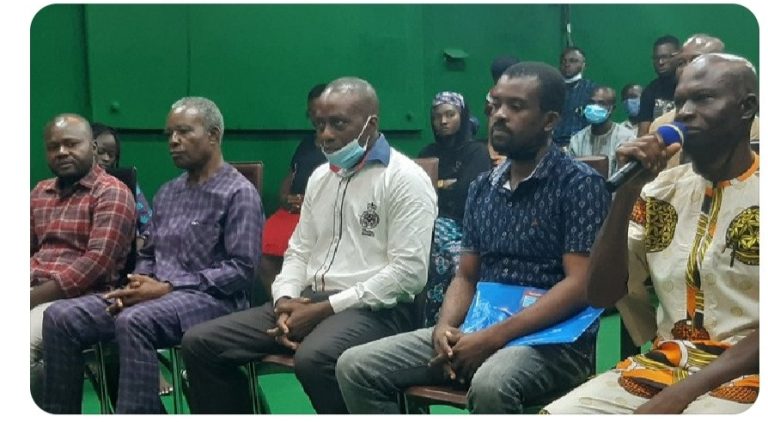 Some men have gathered together at a radio station in Abuja to accuse a pastor of snatching their wives, sisters and mothers.

They alleged that the pastor stole over fifty married women from their husbands and gave them accommodation.

Some of the men also alleged that their wives took their children with them and they were currently being abused.

Some social media users have also stated that the men are not cooking up the stories as the pastor has built a mansion simply dedicated to housing people’s wives. 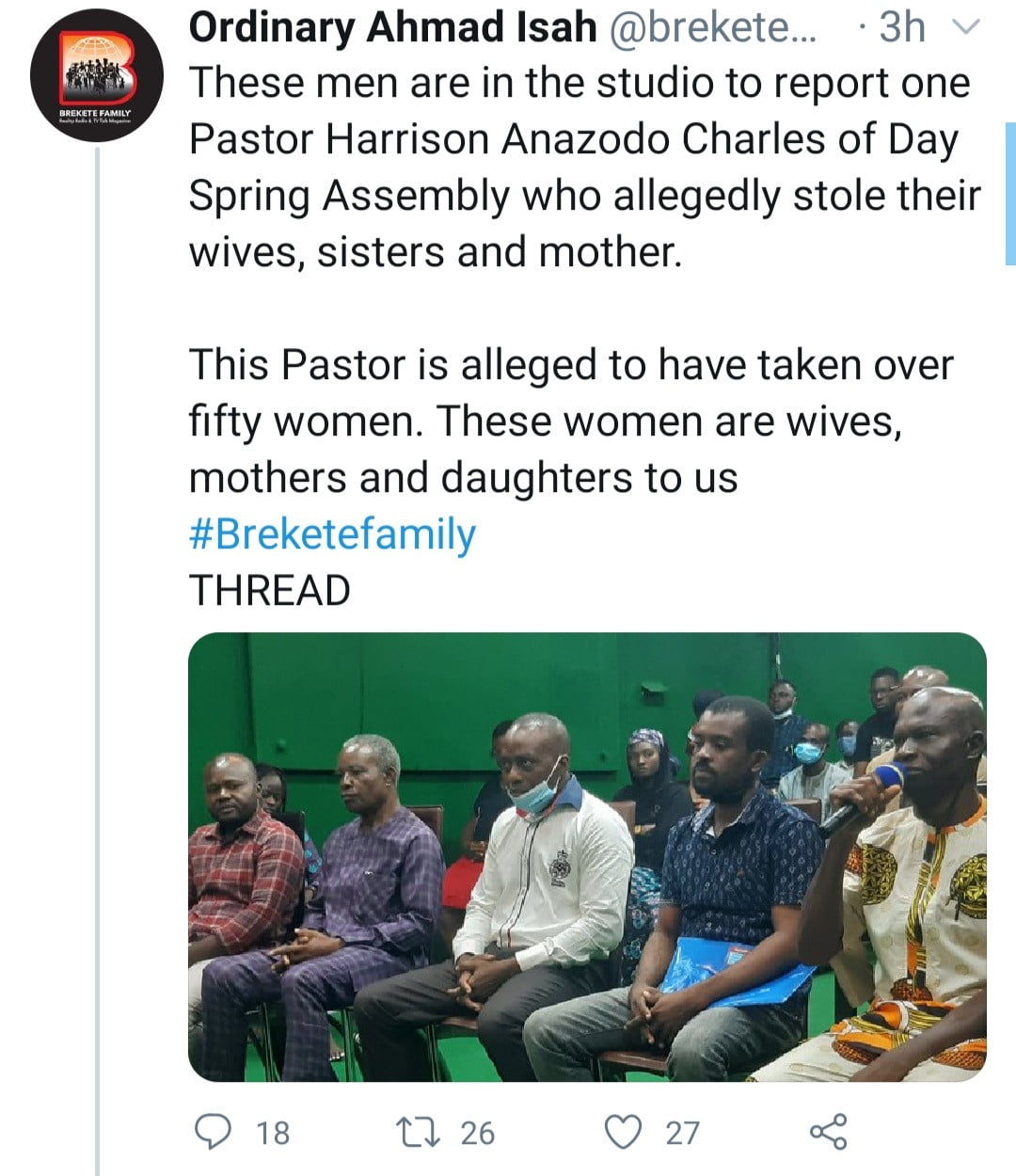 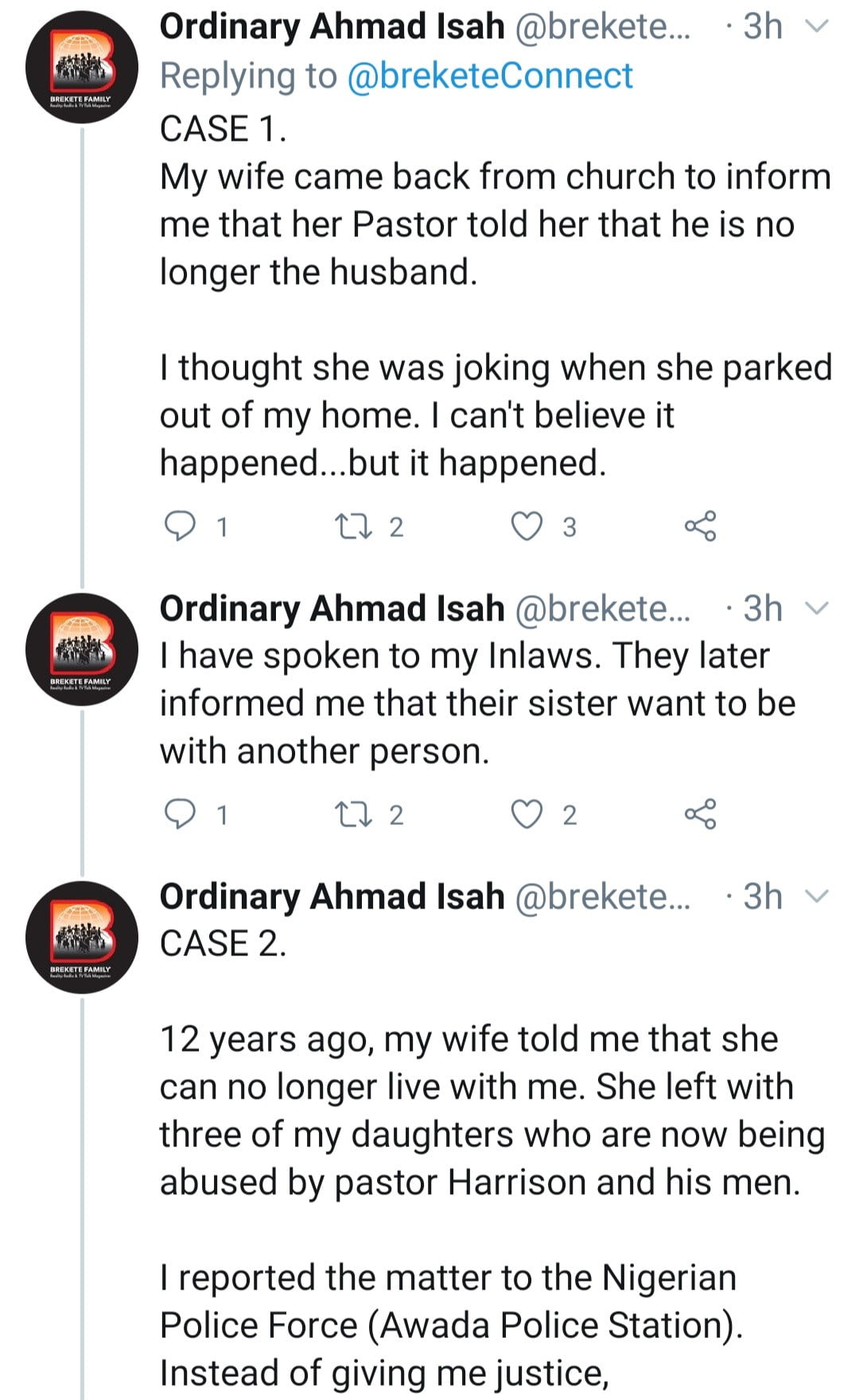 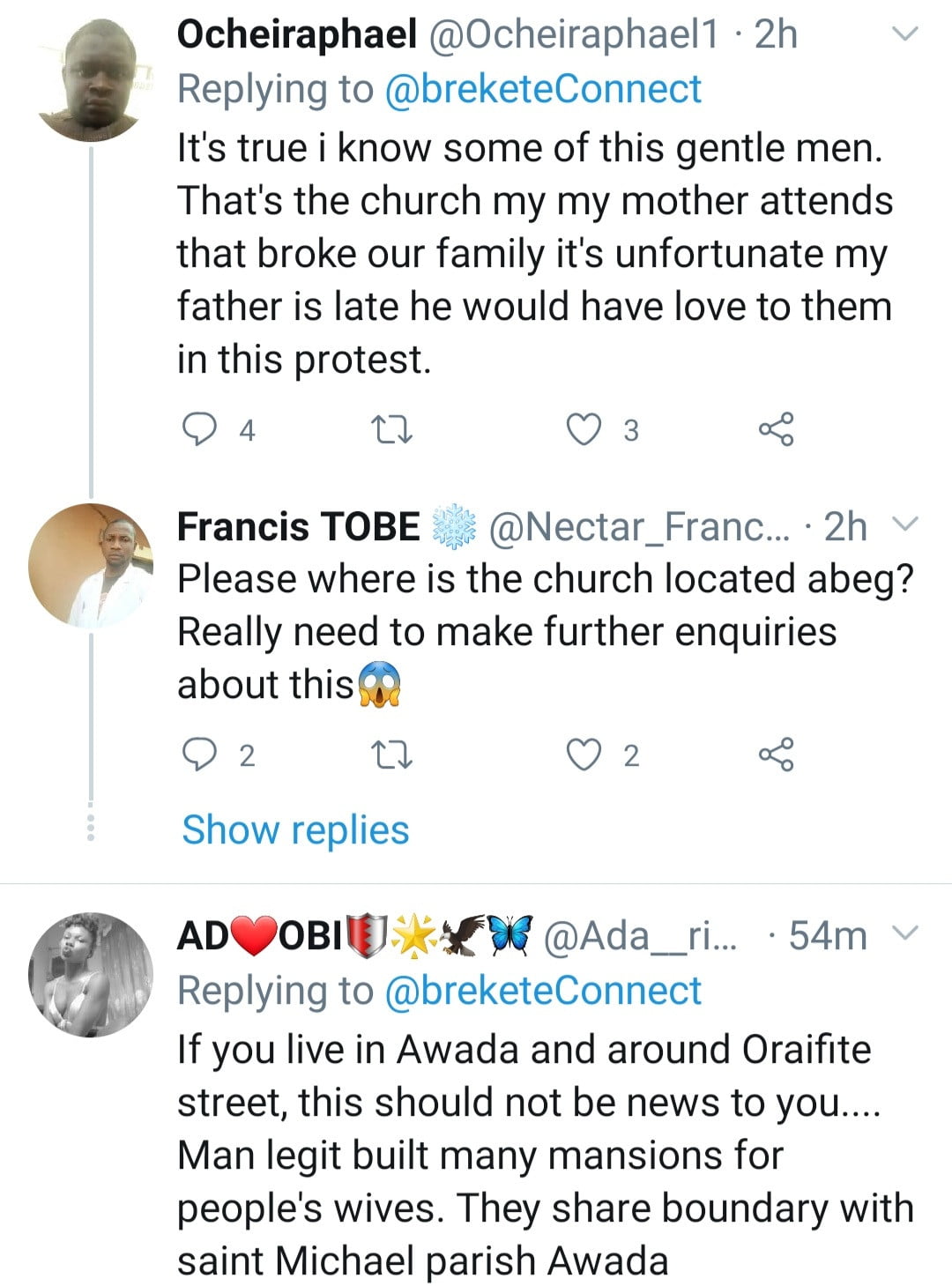 In other news, controversial media personality, Shade Ladipo has disclosed that the lack of infusion of sexual content is one of the major reasons people are disinterested in the Gulder Ultimate Search reality show.

This is coming after several critics slammed the organizers of the show for unveiling Toke Makinwa as the host of the Gulder Ultimate Search 2021. According to them, the ‘On Becoming’ author made the show lose viewership.

However, Shade Ladipo, in a post shared on her Instagram story, opined that people are not watching the show because there’s no sex, drama and love content, unlike the Big Brother Naija.

Also reacting to those criticizing Toke Makinwa’s level of performance, Shade Ladipo urged critics to let her be and stop rubbishing her work.

Related Topics:Men Gather At Radio Station To Accuse Pastor Of Snatching Their WivesMothers And Sisters
Up Next

Woman Who Had 10 Kids With 10 Different Men Buried In Pen!s-like Casket