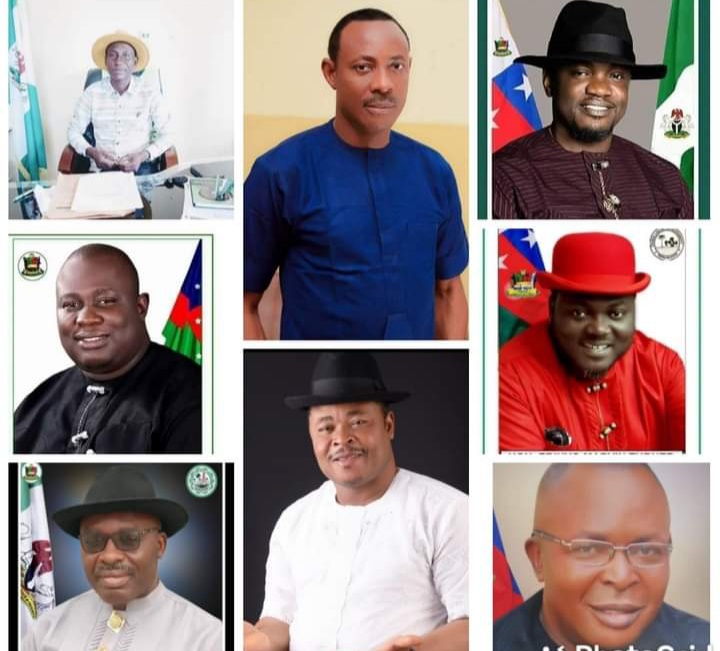 The Bayelsa State Income and Expenditure Transparency Law came into effect in 2012, with a view to ensuring that the income and expenditure of the Government from the Federation Account and other sources are made open, transparent and accountable to the people. Whereas the State Government had kept faith with the law but that cannot be said of the Local Government Councils. 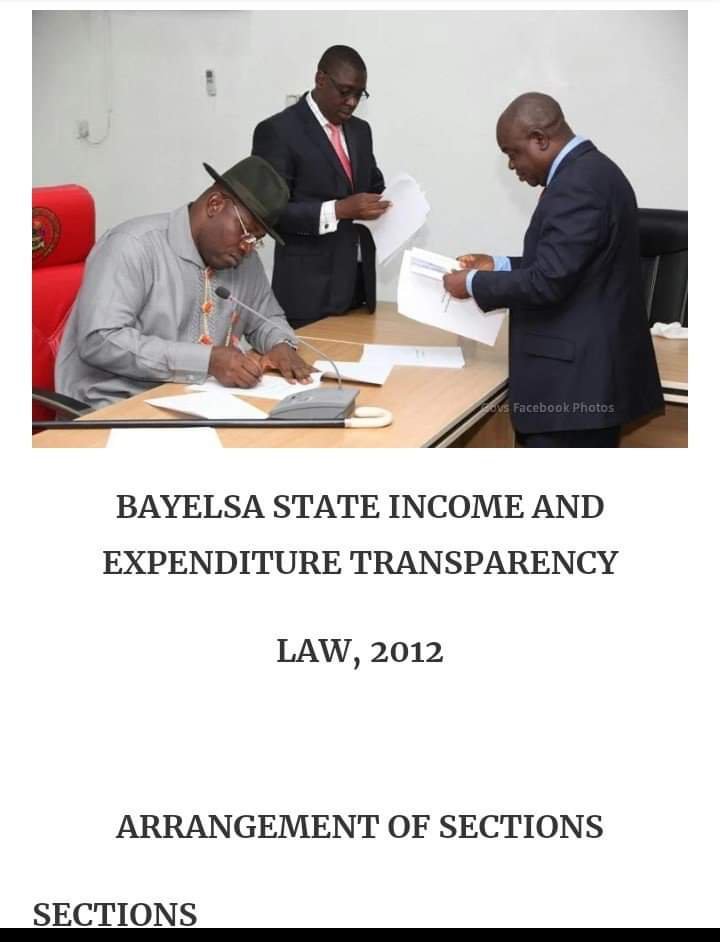 Section 2 of the Law makes it mandatory for the Local Government Councils to make public their income and expenditure at the end of every month. The Law gives Bayelsans and other interested individuals the right to demand from the Council Chairmen how the finances of the Councils are being spent.

TrackNews Online findings from a Cross Section of Bayelsans revealed that most Citizens of the State are not aware of the provisions of the law and how to utilize it to the advantage of the ordinary citizens of the state. This may have accounted for the low level of development witnessed in the Council Areas. Some alleged that the present Council Chairmen are not doing enough to justify their positions by the state government and for those that are aware of the existence of the law; they feel that it is being honoured more in breach than in its compliance.

A Public Affairs Analyst in the State, Mr Daniel Ayibakuro contended that, “Bayelsans may not be aware of the existence of the law because it is the responsibility of the Bayelsa State House of Assembly to inform the public through issuing regular bulletins in the Mass Media on the existence of such laws and other laws that they have passed since they came into being.

These they can do to assist the State Government that had consistently, on monthly basis informed Bayelsans on the financial status of the State. He further stated that the State Government should on its part; wield the big stick where obvious infractions of validly enacted laws of the state are breached by those who ought to uphold it.”

While it could be said that some of the Eight (8) Local Government Council Chairmen may have been running contrary to the law by not taking a cue from the State Government that has made it; as a matter of rituals to inform the Citizens of the State on the financial standing and prospects each month, the executive chairman of Southern Ijaw local government Area, Hon. Chief Nigeria Kia has been exemplary in this regard. He recently held a Transparency briefing in the Council where all the stakeholders where involved. Some Council Areas find it difficult to meet their monthly salary obligations and other developmental challenges because they are not accountable to the people.

The process would enable the people to demand for proper governance from their elected leaders at the grass root.

The Chairmen of the Local Government Councils, whether appointed or elected owe the Citizens a duty by virtue of the Law and other International Best practices to constantly inform the people of their LGAs on how the finances of the Councils are being expended. By this way the people of the area would be part of the developmental process.

When TrackNews Online contacted some of the Chairmen for their response; they stated that,” they have been observing the law to its letter and spirit.”

For instance the Chairman of Southern Ijaw local government area Hon. Kia Nigeria said “ i am operating a transparent administration where funds are made available to the people of his local government and Bayelsa at large and I am embarking on people oriented projects. I always communicate to my people directly and also on the transparency briefing.

While the Brass council Chairman, Mr. Victor Isaiah stated that,” he has been holding the Monthly Transparency briefings on the Income and Expenditures of his Council in line with the law and has equally executed people centered projects.”

I hereby call on the Governor of Bayelsa State Senator Douye Diri and the Honourable members of the House of Assembly of Bayelsa State to summon the chairmen of Ekeremor, Sagbama, Nembe, Kolokuma/Opokuma and Yenagoa Local Governments Area respectively to explain clearly to the people of Bayelsa their reason for not abiding by the dictates of the law which is the legal rule they are expected to follow and put into practice in whatever they lay their hands upon.

It is obvious that the prosperity government led by Senator Douye Diri is always busy with state’s unavoidable tasks, it is therefore of utmost priority that the Councillors of the various local government areas should write to the Governor and House of Assembly to invite the affected Chairmen and give them possible sanctions as the case may be from what the Act guiding thier unruly conduct prescribed.

Being strong quotas that constituted the administration of every state, the Traditional Rulers should also do more harm by calling candidly on the government to take legal action on the local councils who proved adamant to the law.

Bayelsa State has been one of the lead in Nigeria and we should not watch allow it to deteriorate. Never!

Related Topics:Monthly Transparency Briefings: Observed More In Its Breach Than In Its Compliance.
Up Next

Nigerian Railway Workers To Proceed On Three-day Strike Over Salary Increment, Others