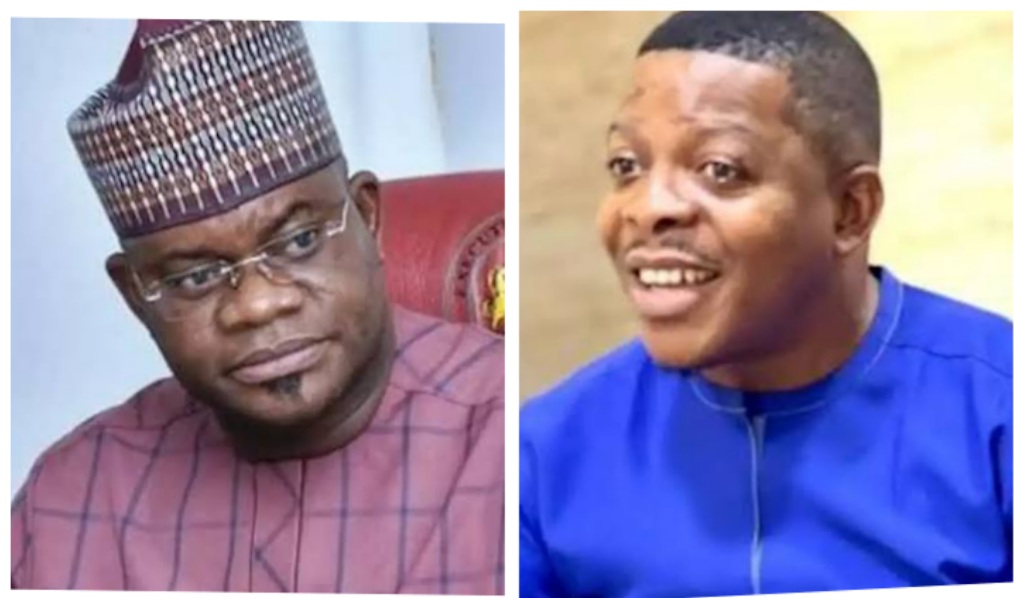 His reaction comes a day after the EFCC announced that it had returned the N19.33bn Kogi salary bailout fund seized from the state to the coffers of the central Bank of Nigeria.

Speaking after the pronouncement by the EFCC, the political activist was quoted as saying, “the EFCC has vindicated us. I have always maintained that Yahaya Bello’s financial activities in the State is synonymous, if not worse than Yahoo Yahoo Cartel.”

Okai added that “this development has exposed the wickedness and ineptitude of Yahaya Bello towards the civil servants and the entire population of the State.

“The action of EFCC has vindicated my consistent beliefs on how the state resources are being squandered by the Yahaya Bello led administration,” adding that the Governor should be preparing for his days in court after the expiration of his immunity clause in 2023.

“Yahaya Bello has refused to spare a moment of thought for civil servants who have done everything humanly possible to remain peaceful amidst despicable working conditions, it’s unfortunate that Salaries of civil servants are kept away to foster his unrealistic Presidential bid.

“Very many of us have been battered, shattered & humiliated by security operatives who were desperate to silence us at all cost and to create a conducive environment for the looting of the state treasury.

“This poses serious threats on our lives, yet, we resolve to stand and defend what is right without considering “whose ox is gored”.

The activist, therefore, tasked the EFCC to dig deeper, as he alleged that the Paris Club Refunds, statutory allocations and other borrowings were being squandered on Yahaya Bello’s expensive lifestyle and presidential ambition.

CAN Knocks US Govt For Removing Nigeria From Religious Violators List