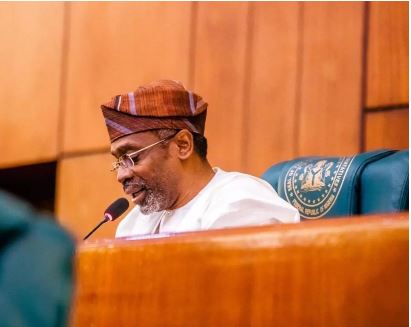 Speaker of the House of Representatives, Femi Gbajabiamila, has stated that Nigeria cannot afford another strike by university lecturers.

Gbajabiamila stated this at the commencement of a roundtable called by the House to prevent the planned strike by the Academic Staff Union of Universities.

Gbajabiamila stated that the issues between the Federal Government and ASUU have become perennial.

The meeting is reportedly ongoing as of the time of filing this report.