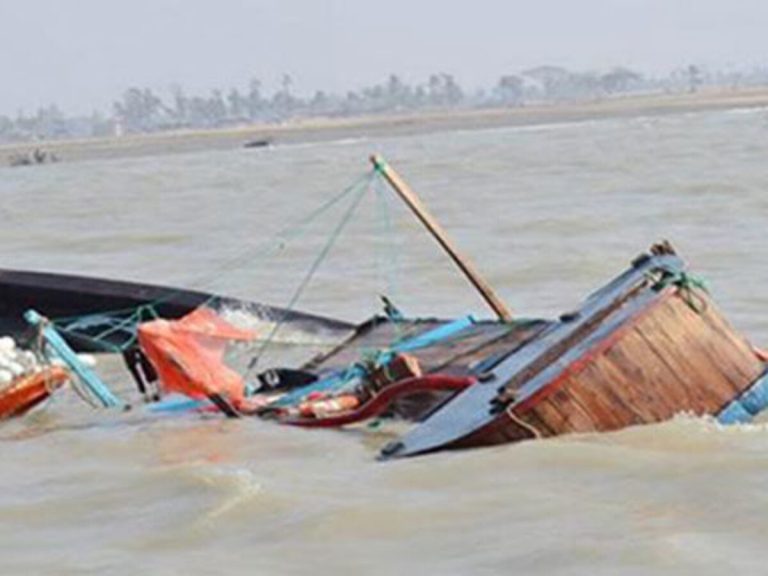 Nigeria’s Police Command in Jigawa State has confirmed the death of seven teenage girls in a boat accident that occurred at River Gasanya, in Auyo Local Government Area of Jigawa State.

The Police Public Relations Officer of the command, ASP Lawan Shiisu said this in a statement in Dutse on Friday.

According to him,all of the deceased, aged between 10 and 12, lost their lives after the boat conveying 10 capsized on Friday, at about 12:15 am.

He explained that the incident occurred after ten girls were returning from Maulud celebration in Gafasa village in Kafinhausa LGA and decided to paddle the boat parked at the river bank.

The PPRO, however, said that three of the girls were rescued.

“On November 19 at 0030hrs, information was received from the Village Head of Gamfai that at the early hours of Friday at 0015hrs, a boat capsized with girls numbering about 10. Three of them were rescued while seven others, aged between 10 and 12 reportedly died.

“Subjects reportedly came from Gafasa village via Kafinausa LGA to Gasanya village in Auyo LGA for Maulud celebration. In haste and anxiety to reach home considering the time, they deliberately decided to drive a boat parked at river Gasanya by themselves in the absence of a craftsman,” the PPRO said.

According to him, the victims were all evacuated and taken to General Hospital Kafinausa, where they were confirmed dead by a medical doctor.

Shiisu said an investigation into the case had commenced.