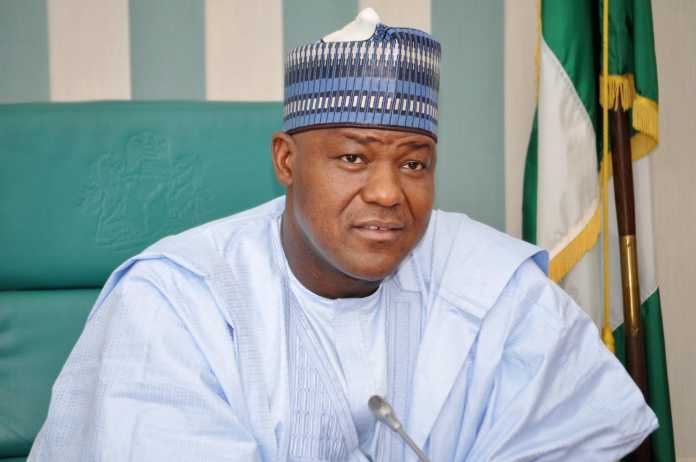 Former Speaker of the House of Representatives, Yakubu Dogara, says Nigerians have become used to the killings across the country.

The former Speaker submitted that Nigeria is faced with an unprecedented crisis, asking the Federal Government to actively engage in seeking solutions to the problems facing the country.

He made this known while delivering a keynote address at a summit organised by the Sultan Maccido Institute for Peace and Development Studies, University of Abuja, on Friday.

He said: “Today, Nigeria is faced with an unprecedented crisis, so much so that nothing in our history prepares us for such a time as this.

“We seem to have accepted killings and mass murder as our new normal and so many cold-blooded murders of our brothers and sisters no longer make the headlines in the media.

“As students, lecturers, and political leaders, some of us are complicit, while the few who have dared to speak up are already outraged, fatigued and have surrendered to fatalism- a feeling that nothing matters anymore. It is like Nigeria seems to be suffering from some kind of God-ordained ineluctable fate.

“What we have done before doesn’t matter; all that matters is our present station. As long as we are not actively engaged in seeking solutions to these intractable issues, we are actually, wittingly or unwittingly, actively promoting it.”

Dogara asked Nigerians to remain united and indivisible in order to stop the killings carried out by Boko Haram insurgents and bandits.

He added: “We’ll be strong and when we strive to keep our bond and remain undivided, we will be invincible. This is what should concern every patriotic Nigerian at the moment, not scheming for future elections,” he said.

“All efforts of patriotic citizens must be geared towards stopping our dear country from the ongoing death by a thousand cuts.

“Attacks are unrelenting and there appears to be no end in sight. The situation has clearly gotten out of hand, following the repeated overrun of military formations by Boko Haram/ISWAP terrorists, wanton killings and kidnap for ransom and mass abduction of school children in different parts of the country.

“For instance, we all know that the north bears nearly 90 percent of the insecurity brunt of the country. If estimates are anything to go by, not less than 50,000 northerners have been killed while over three million have been displaced in the northeast alone.”

Related Topics:Nigerians Have Accepted Killings As New Normal – Dogara
Up Next