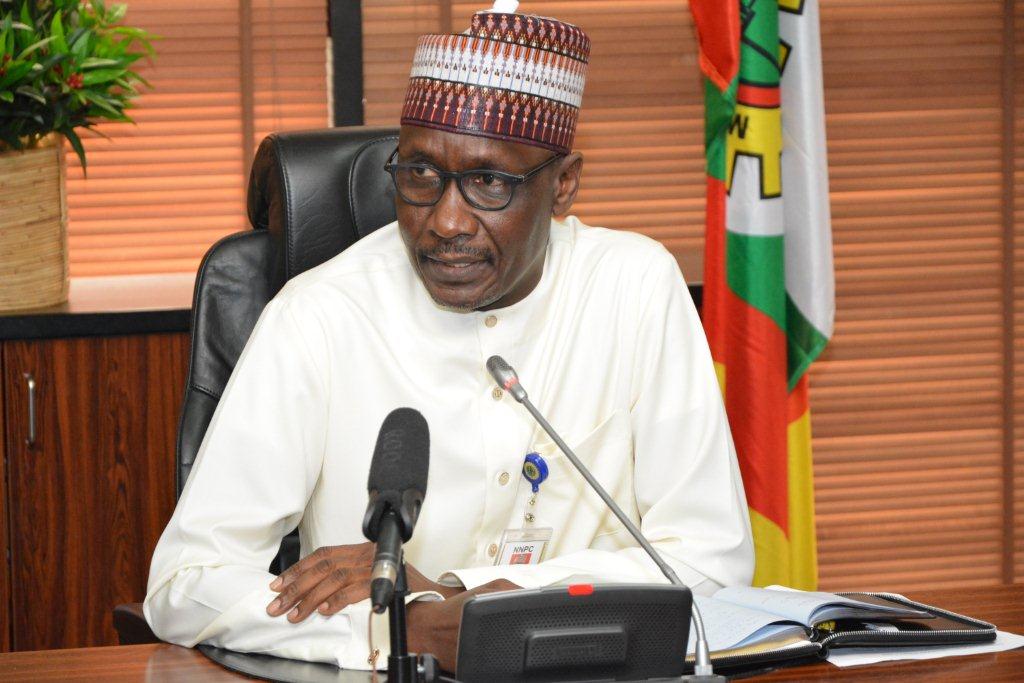 With the agreement, the natural gas supplied through the existing Oben-Ajaokuta pipeline would be liquefied at the proposed LNG facility.

The deal is towards achieving optimal gas penetration in the country.

The EPC agreement which ushered in the 18-months projected duration of the construction phase of the project was among the Nigerian Gas Marketing Company (NGMC), a subsidiary of NNPC and Trans Gas Nigeria Limited as operator of the NGMC-Transit Unincorporated Joint Venture and Phoenix Development Limited.

With the agreement, the natural gas supplied through the existing Oben-Ajaokuta pipeline would be liquefied at the proposed LNG facility – an interconnecting pipeline of less than 150 metres would be constructed to the facility from the adjacent NGC Geregu metering station, transported via oxygenic tanks and degasified at each customer location or cluster.

Speaking at the ceremony, the GMD/CEO of NNPC Kyari, who was represented by Umar Ajiya, Chief Financial Officer of the NNPC, said the project was in tandem with the federal government’s desire to make gas the country’s transition fuel, available to all end users across the country.

Group Executive Director, Gas & Power, directorate of the NNPC, Abdulkabir Mohammed spoke on the significance of the project to the national oil company.

Related Topics:NNPC signs deal for construction of gas facility in Kogi
Up Next

This Government Has Done Extremely Well, Things Are Improving – Minister Of Finance