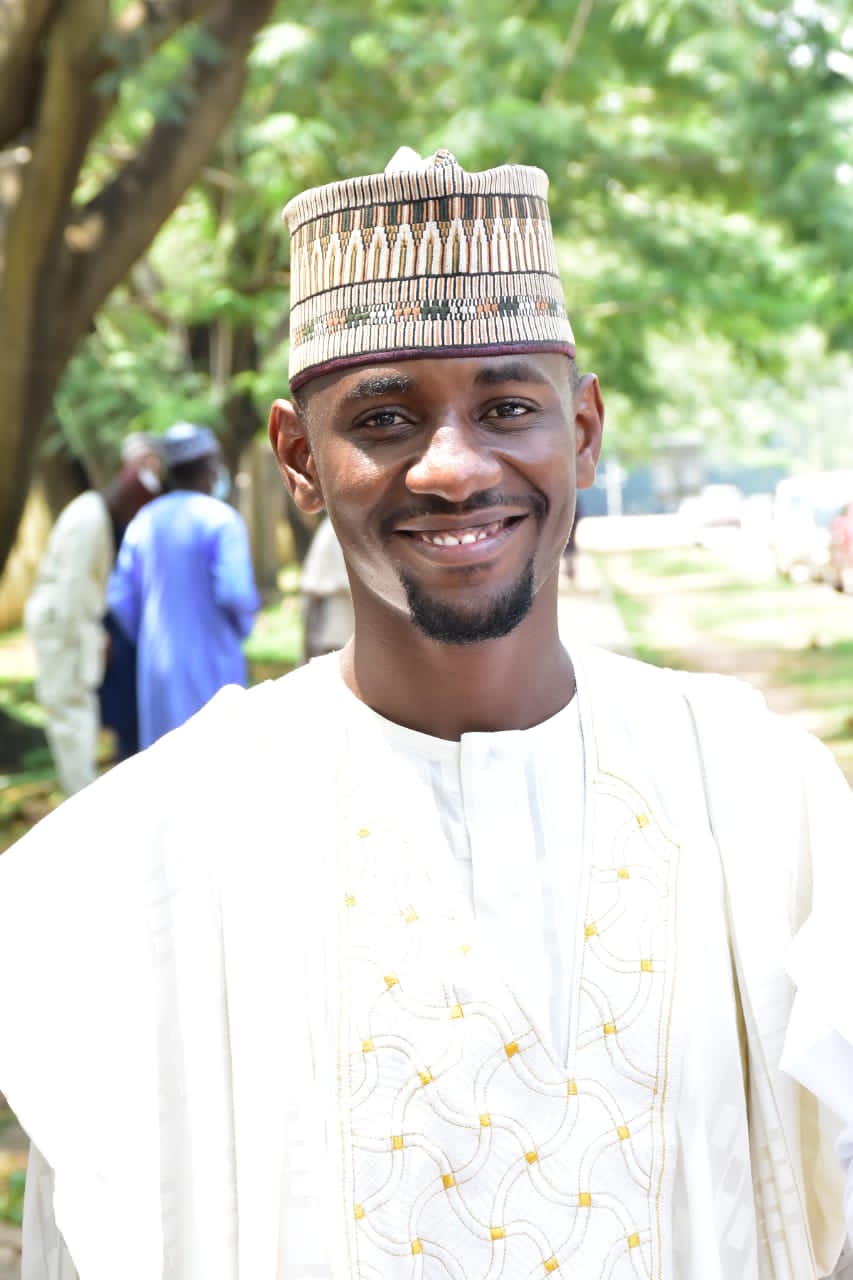 The National Union of Bauchi State Students (NUBASS) will hold its 2021 national convention on 11th November.

Chairman of the convention planning committee Comrade Abdulkadir Salisu Shehu who announced this in a press release issued to our correspondent Wednesday said the event will take place at Multipurpose hall Bauchi.

He explained that the convention is an annual event where members of the union converge to elect their national officials.

“The National Union of Bauchi State Students (NUBASS) is holding its convention (Election) to elect the new national executives that will pilot the affairs of the union for the next one year. The goal of NUBASS is to protect the interest and welfare of Bauchi state students studying both in Nigeria and in Diaspora”. He said.

The chairman of the convention committee who is a student of the federal university, Dutse promised to conduct free, fair and credible election.

” I also assure all Bauchi state students of my readiness to shun tribalism, ethnicity, religious difference, political difference and not to be partisan in any manner during and after the election”. He pledged.

Related Topics:NUBASS to hold national convention November 11
Up Next