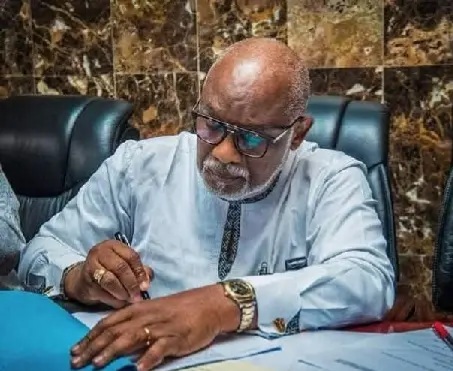 Tracknews Online reports that this was announced in a statement by the Commissioner for Information and Orientation, Donald Ojogo, on Tuesday.

Ojogo added that the governor nominated 14 new commissioners-designate whose names will be forwarded to the State House of Assembly for confirmation.

“The names of the nominees, especially the position of commissioner, will be forwarded to the House of Assembly for screening, clearance and confirmation.

“All nominated/appointed persons will be sworn in at a date to be announced later after the necessary legislative processes.”