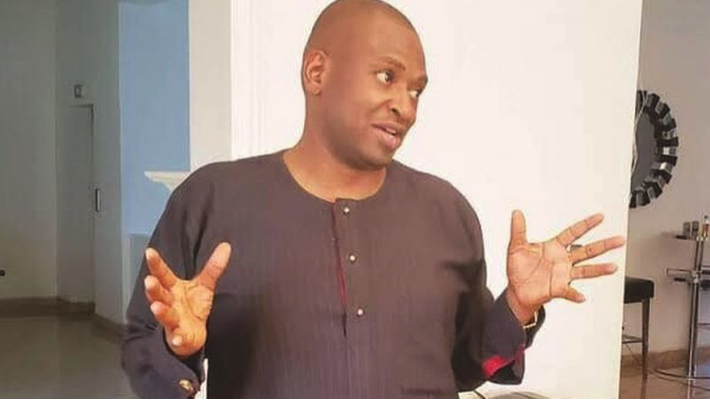 Mr Osibona’s lifeless remain was removed from the rubbles of the building Thursday afternoon.

The body of the owner of the collapsed building was among those recovered on Thursday, four days after the building collapsed, Peoples Gazette has learnt.

No fewer than 30 people have been pulled out dead from the rubbles of the 21-storey building which came down crashing on Monday. Nine survivors were also rescued alive.

On Thursday, the emergency responders recovered 38 bodies including Femi Osibona’s body, the managing director of Fourscore Heights Limited. One of his personal assistants, Onyinye Enekwe, had earlier been found dead on Tuesday. The 26-year-old was said to be preparing for her wedding next month and had only secured the job days ago.

Over 50 persons were said to be on site when the building crumbled on Monday.

Meanwhile, the state governor, Babajide Sanwo-Olu, has set up a six member panel of inquiry to probe the cause of the building collapse. The state has also announced three days of mourning over the tragedy.