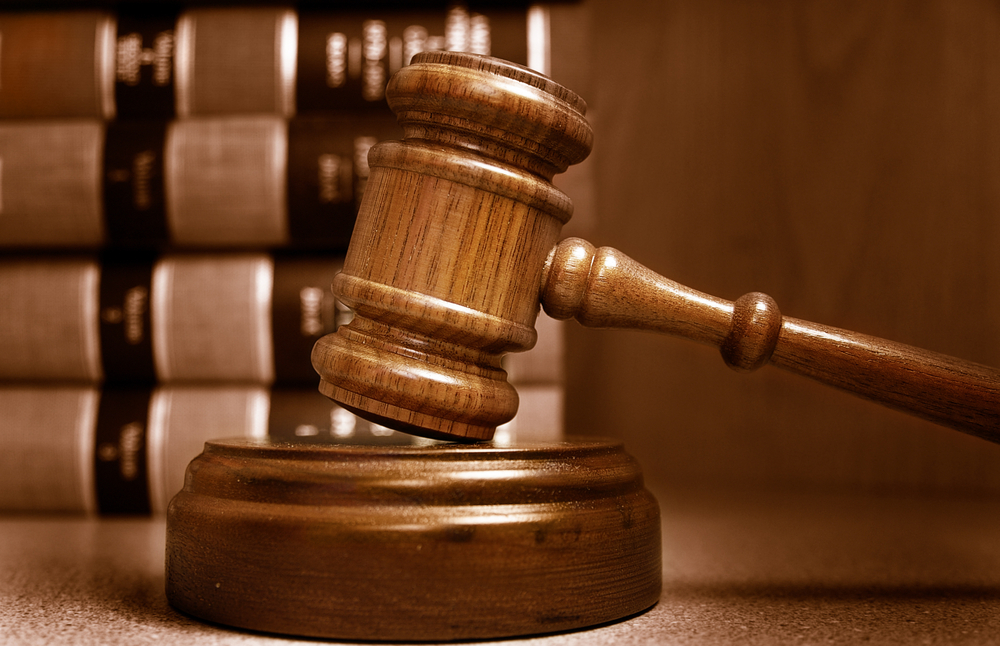 Justice Aniele, a 39- year- old pastor with Assemblies of God Church in Rivers has been handed life sentence after he was found guilty of engaging in unlawful sexual exploitation of a 14 year- old- girl while led to pregnancy.

Aniele consistently raped the 14 year old victim, an orphan, under his care and got her pregnant, police said in charges filed against him in court.

The Pastor committed the offence at Amaji Community in Omuma local government area of Rivers State.

The Presiding Judge, Justice Augusta Kingsley-Chuku, in her judgement, found the accused guilty of the crime.

Justice kingsley -Chuku condemned Aniele for the sexual exploitation of the minor who she noted was under his protective care.

She noted that the sexual exploitation resulted to pregnancy and the birth of a little baby boy that later died.

The Court also held that the accused did not show any remorse for his actions by attempting to abort the pregnancy.

The Court also noted that Aniele regularly threatened to kill the victim if she revealed the sexual exploitation to anyone.

The Judge said the offence committed by Aniele is punishable under section 32, Sub section 2 of Rivers State Child Rights Law of 2009.

In his reaction, State Prosecution Counsel, Lilian Franklin, expressed satisfaction that justice has been served on the victim and the state.