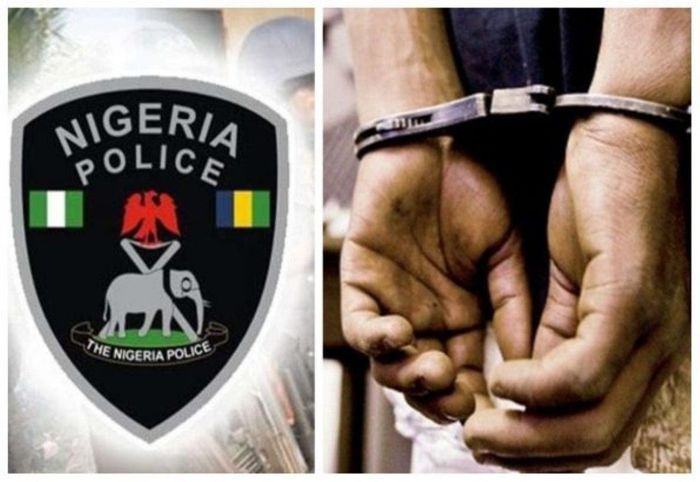 An Islamic cleric in Katsina State has blamed the devil for pushing him to kidnap his four-year-old cousin.

The suspect, Jamil Idris, who is now in the custody of men of the Nigerian Police Force in the state, said he regretted his actions and that he was pushed to act in that direction.

Tracknews Online understands that the 39-year-old suspect was arrested in Yankara village, in the Faskari Local Government Area of the state, on October 9, 2021.

Parading the suspect yesterday at the state police command, the spokesman for the command, SP Gambo Isah, said Idris had on October 5, 2021, kidnapped the victim after drugging him.

The PPRO explained further that after paying the ransom, the victim’s father reported the incident to the police, leading to Idris arrest.

“I regret my action; the devil pushed me into doing it,” said the suspect who reportedly spoke in the Hausa language.

In another development, the police command also paraded at the headquarters yesterday 13 other suspects accused of various crimes.

Isah alleged the suspects include two members of a vigilante in Faskari LGA.

Related Topics:Kidnaped His Four-Year-Old CousinPolice Arrest Islamic Cleric Who Drugged
Up Next

How We Killed Our Victim’s Daughter, Mother In Katsina – 20 Year Old Robbery Suspect