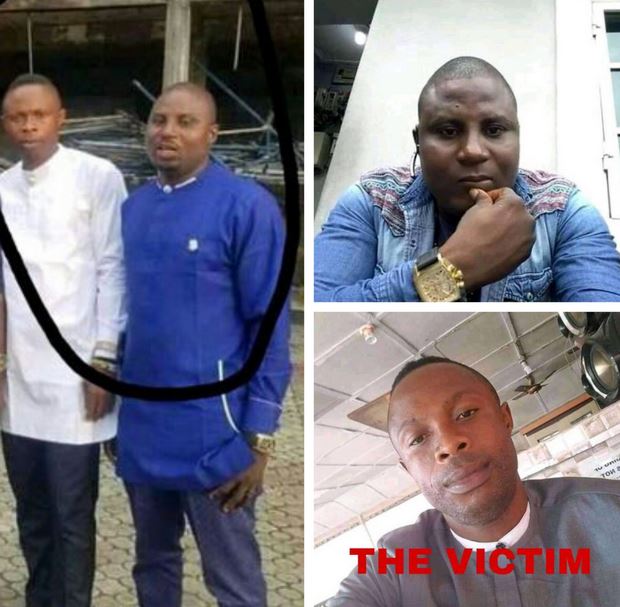 A police officer has allegedly stabbed his colleague, Sergeant Yerin Sapele, to death in Yenagoa, the Bayelsa state capital.

It was gathered that the two officers who are friends had engaged in a heated quarrel prior to the sad incident which occurred on Thursday, November 4. 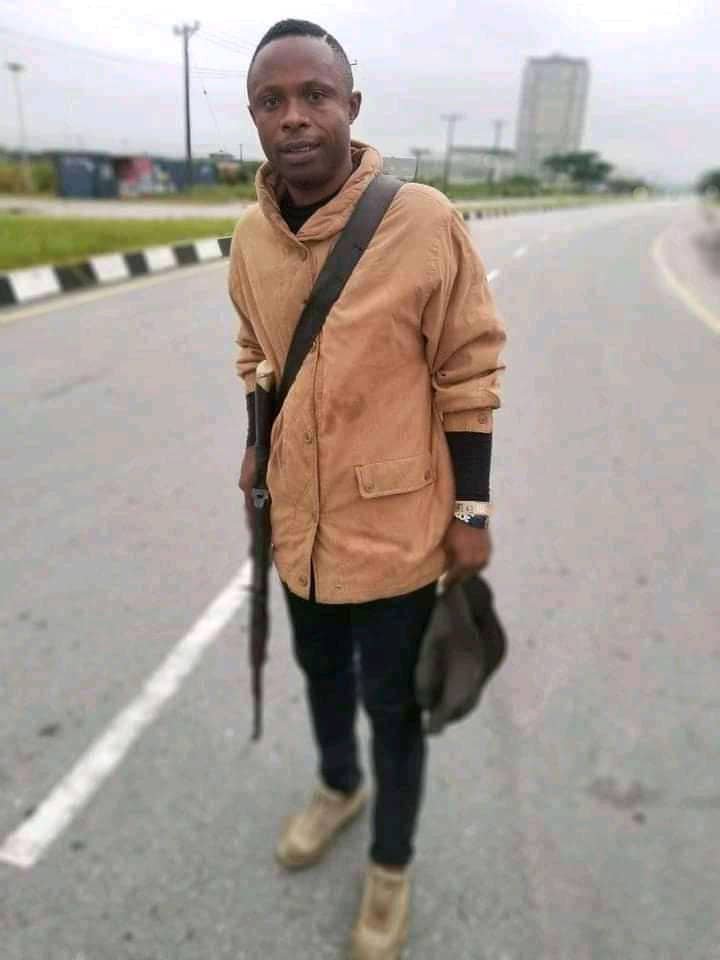 According to a source, the duo were at a marriage reception when an argument ensued between them over an undisclosed issue.

“We tried to separate them during the argument, to prevent them from fighting, but they refused. I and my friends took the deceased in our car to his house just to stop them from fighting. We were called less than 30 minutes after dropping him off that he has been stabbed to death,” a source said.

The deceased was immediately rushed to the hospital where he was confirmed dead on arrival. His body has since been deposited at a morgue in Yenagoa. 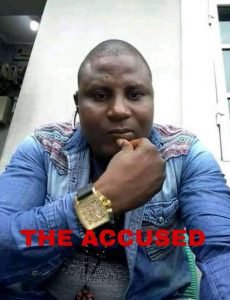 A media aide to the Bayelsa State Governor, Bodmas Kemepadei who confirmed the incident on Facebook today, said both had a minor misunderstanding.

“Two friends, they are both police officers, they eat, play and work together, they are Ijaws, from the same area,” he wrote.

“But yesterday, owing to a minor misunderstanding they had at a wedding, one (the accused in the photo) reportedly stabbed the other (victim in the photo) to death. 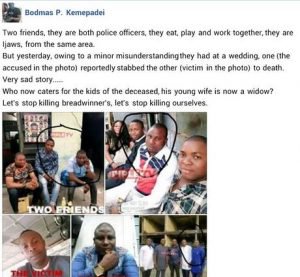 Related Topics:Police officer stabs his colleague to death in Bayelsa
Up Next

How We Killed Our Victim’s Daughter, Mother In Katsina – 20 Year Old Robbery Suspect