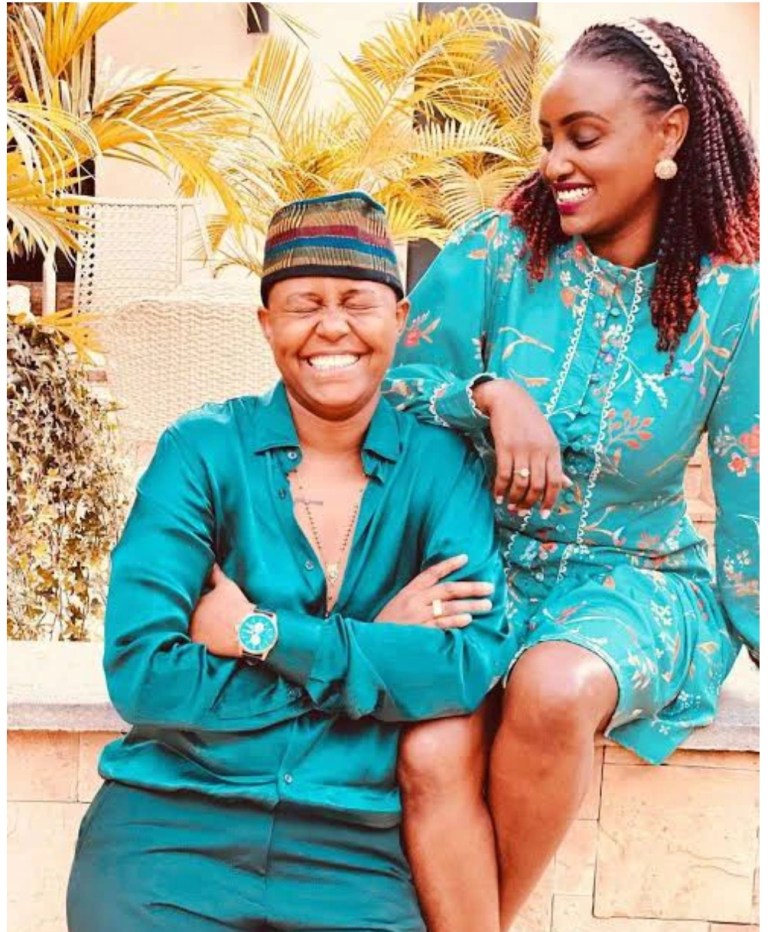 The whole of this year, popular Lesbian couple Michelle Ntalami and Makena Njeri have not been interacting and it even became a matter of concern. People have been wondering why the two don’t post photos of each other like the used to do before when they were in good terms. 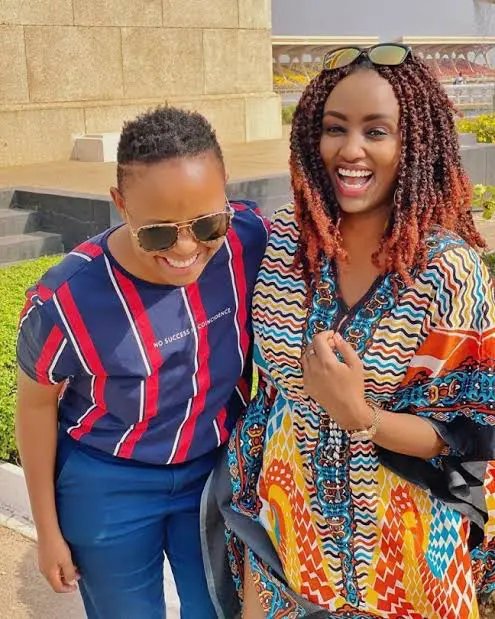 Initially, a day would not pass without the two posting photos of each other on social media. Hours ago, Michelle Ntalami decided to open up through her Instagram page and she said that she is going to reveal everything concerning her current relationship with Makena Njeri. Michelle Ntalami said that early this year, it happened that she felt like Makena was behaving weirdly something which prompted her to spy and see if there is anything affecting her. She said she was shocked to find out that the person she had been sincerely loving was seriously cheating on her. 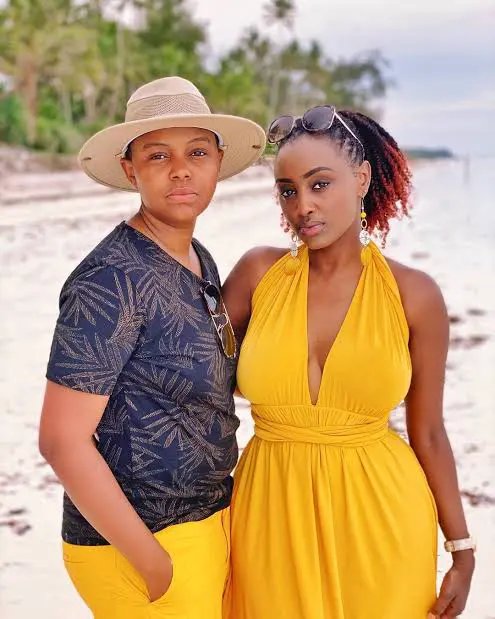 Michelle said that she felt so much betrayed since she has been so loyal all this period and basically she feels like she was being used. The Marini company founder said that even though she’s forgiving everyone who used her, she’ll never get back to them again. She finished by saying that she’s wishing them all the best. 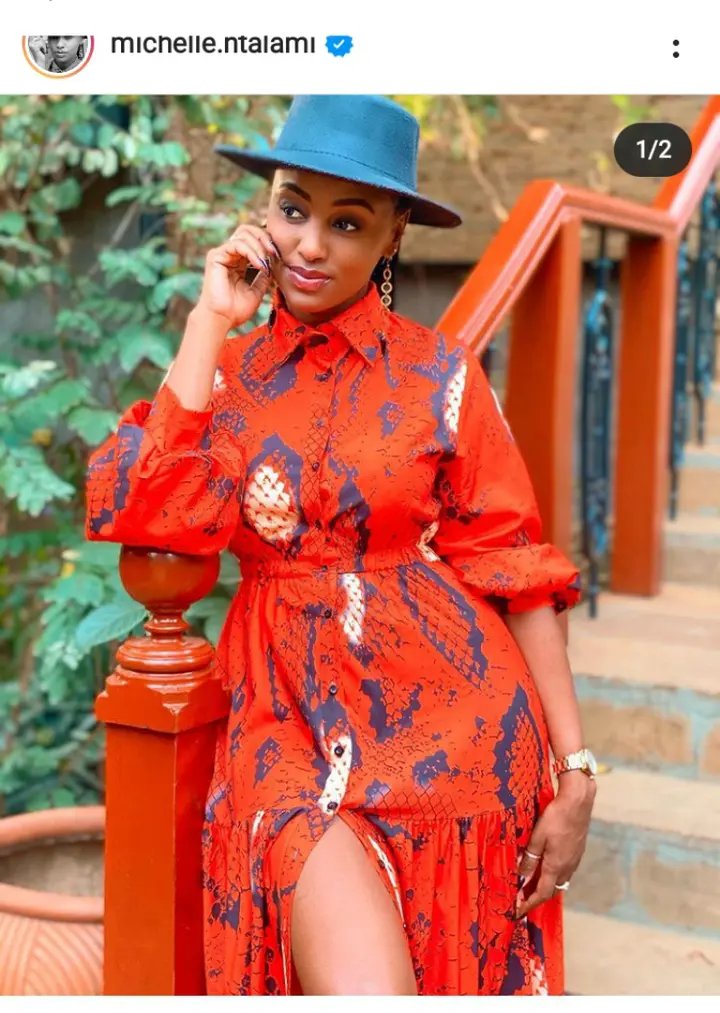 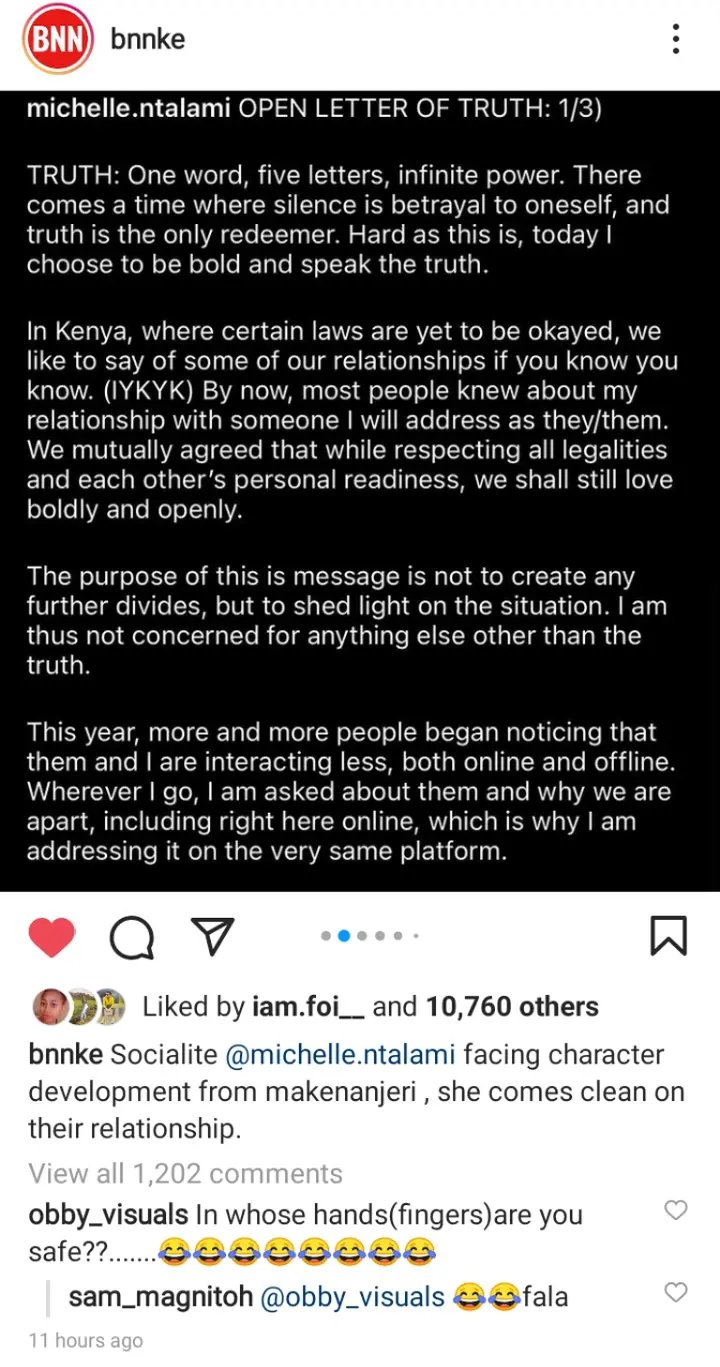 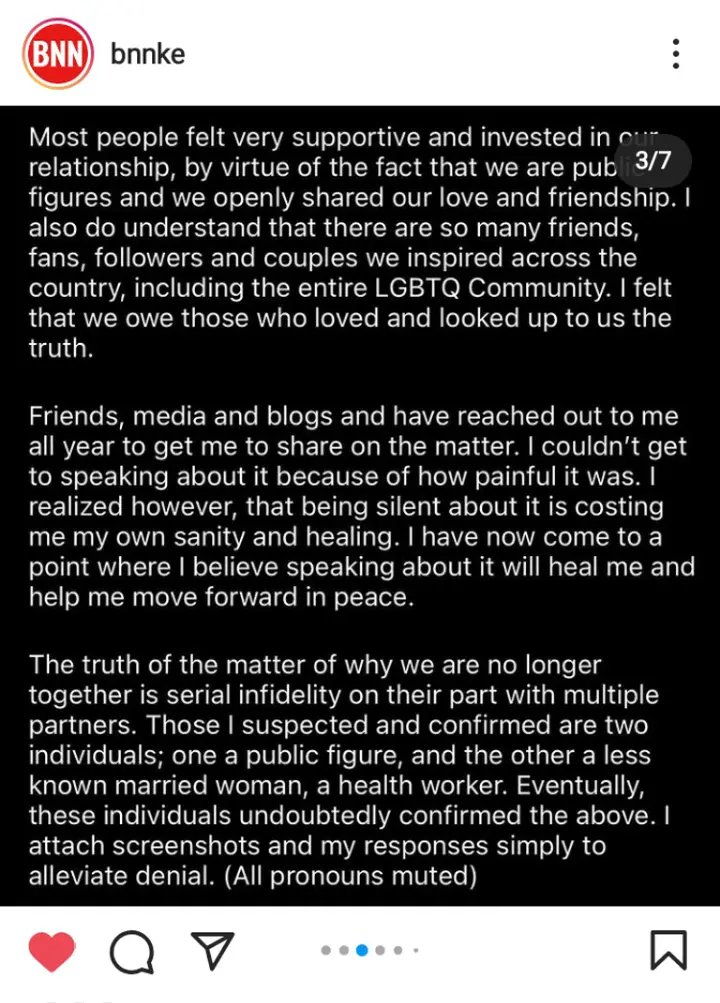 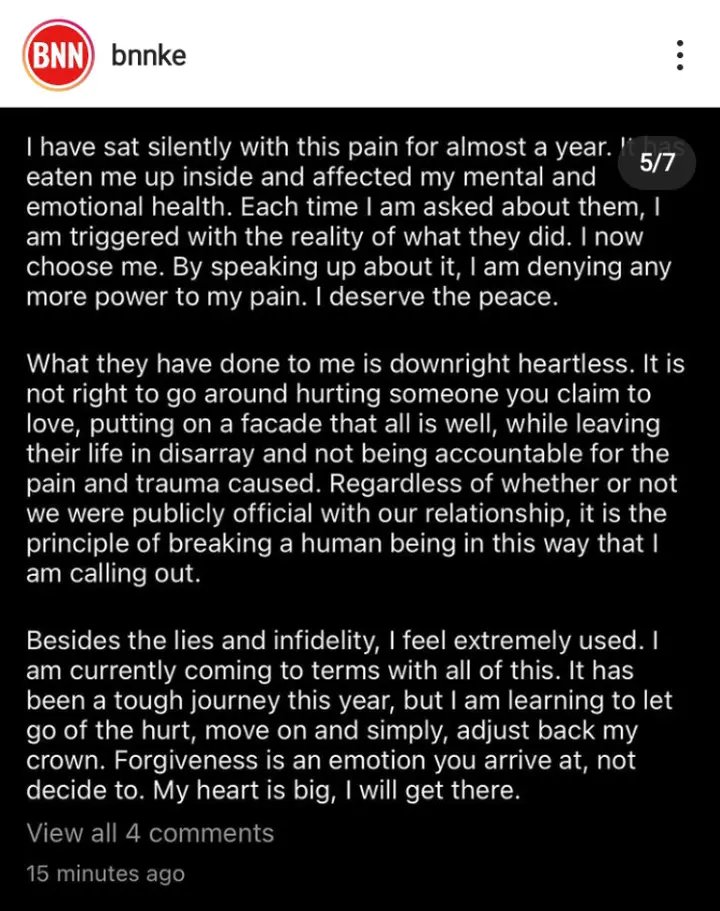 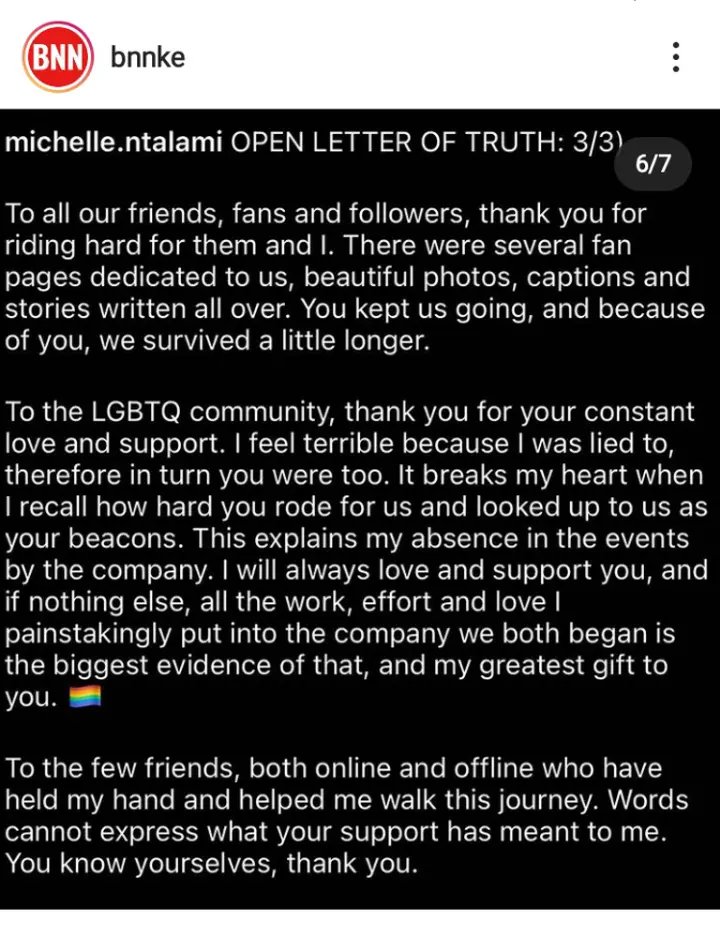 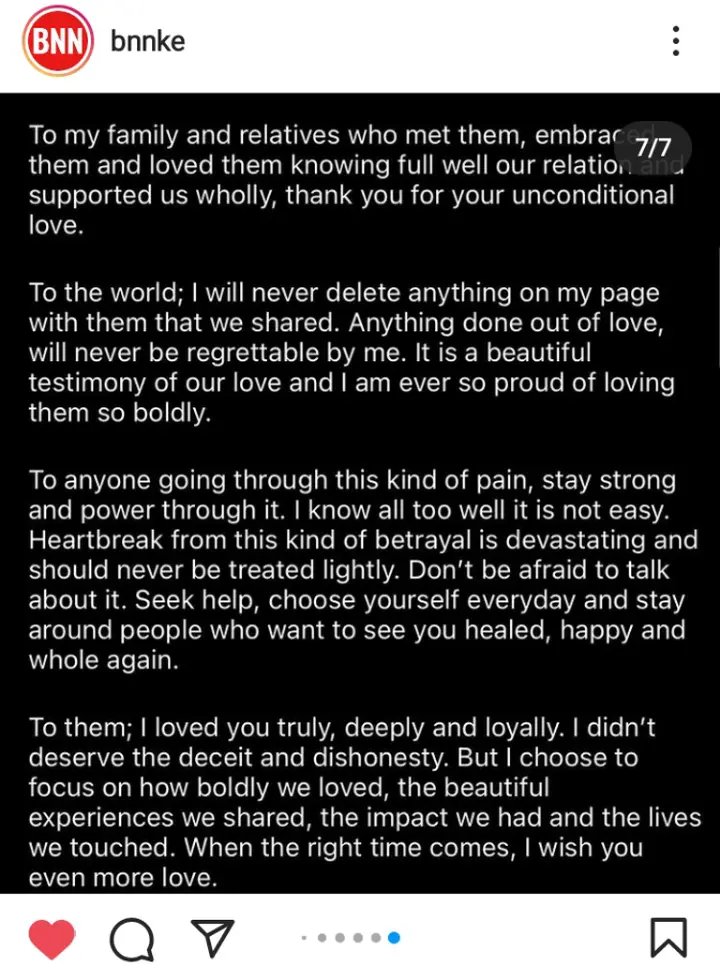 Related Topics:Popular Lesbian Couple Announce Divorce After Years Of Dating
Up Next

LMAO!! Nigerian Man Served Quit Notice For Bringing Too Many Girls to His Rented Apartment