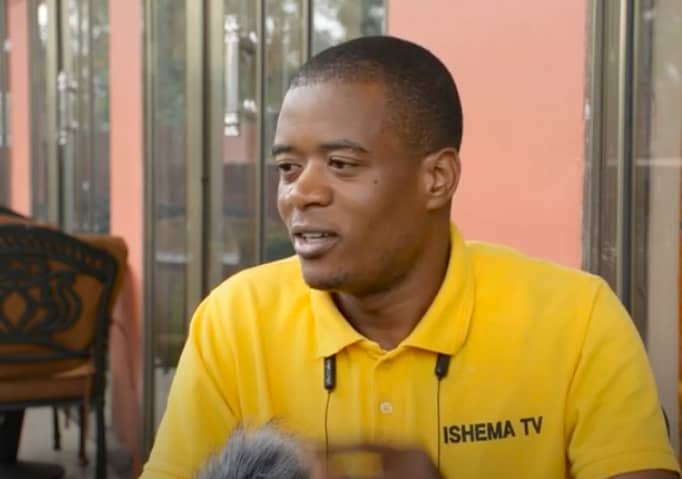 “The court finds that the crimes Niyonsenga is accused of were committed intentionally,” the judge said in delivering the verdict and a fine of five million Rwandan francs ($4,900).

“Due to the adverse consequences that his crimes have had on Rwandan society, the court orders that Dieudonne Niyonsenga be immediately arrested and taken to serve his jail sentence.”

His lawyer Gatera Gashabana said on Friday, “We are appealing this verdict against Niyonsenga with immediate effect. It is simply not right.”

Niyonsenga was not present in court and shortly after the verdict, the YouTube star said police had surrounded his home.

Police and prison officials have not confirmed whether Niyonsenga has been taken into custody.

Better known by his YouTube persona Cyuma, which means “Iron”, he was known for discussing human rights abuses on his channel.

In April 2020 he broadcast a series of videos accusing soldiers of serious abuses against slum dwellers during the enforcement of a strict coronavirus lockdown.

Shortly afterward, he was arrested and charged with violating the lockdown and impersonating a journalist and sent to prison, but later released.