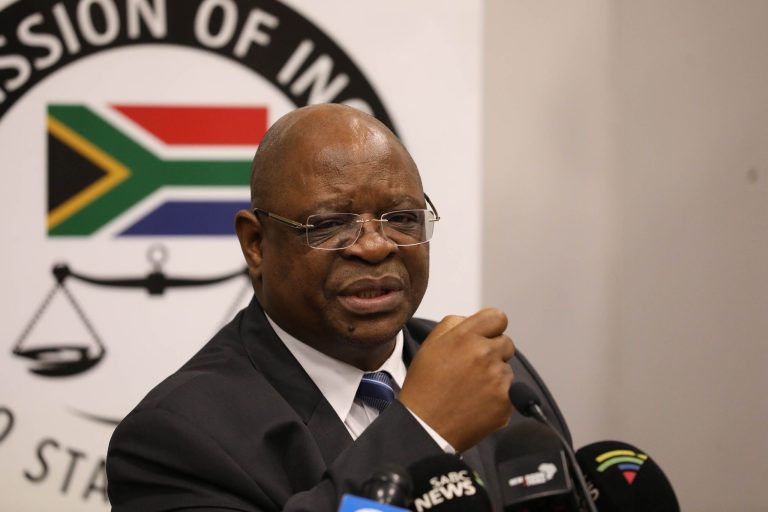 President Cyril Ramaphosa has shortlisted the names of four candidates to the Judicial Service Commission for consideration for the position of Chief Justice.

Those in the running for the top judiciary position include Deputy Chief Justice Raymond Zondo.

The Constitution requires the president to consult the JSC on the appointment of the chief justice.
The candidates submitted are:

Judge President of the Gauteng Division of the High Court, Dunstan Mlambo;

President of the Supreme Court of Appeal, Judge Mandisa Maya; and

Ramaphosa in September opened the nomination of the next chief justice to the public, in order to promote transparency and enable public participation. This was ahead of Mogoeng Mogoeng’s retirement in October.

A nominations panel considered the public’s submissions and put forward a list of eight candidates for the president’s consideration.

This is the first time in South African history that four chief justice candidates will be interviewed by the JSC as the president usually only nominates one person.