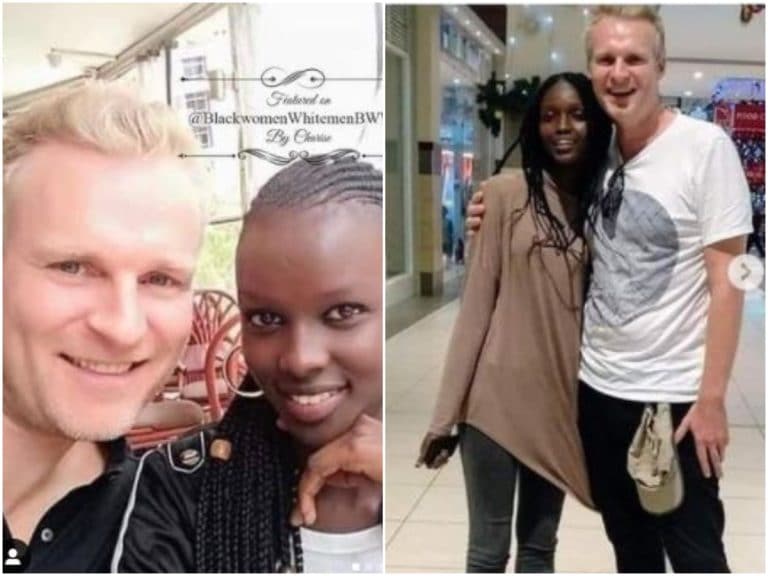 A Belgian Bitcoin billionaire has stirred reactions on social media after gifting his African girlfriend $910,000 which caused the Kenyan police to raid his home.

The bitcoin billionaire, Marc Demesel via his Instagram account explained how detectives in Kenya raided his home after he gifted his 21-year-old Kenyan girlfriend Ksh102 million (910k USD).

He also revealed that the Kenya authorities had accused him of money laundering and terrorism-sponsoring couple with many other things for gifting his girlfriend such a huge fund.

Sharing a video of himself narrating the ugly incident, he said; “It is been crazy here in Africa, something really bad happened two weeks ago. On Monday, u was chilling in my house, then suddenly a home evasion by four policemen. CID. Invaded my house taking me with him. Accused me of money laundering and terrorism-sponsoring for gifting my girlfriend some amount of money.”

The actions of the police incited reactions as social media users expressed disappointment towards the force for humiliating the billionaire for his benevolence towards his lover.

See some of the reactions below; 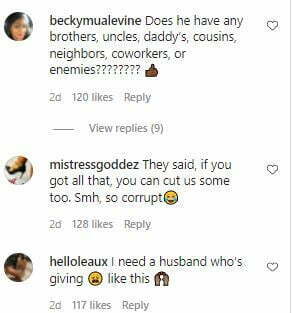 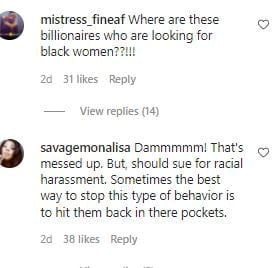 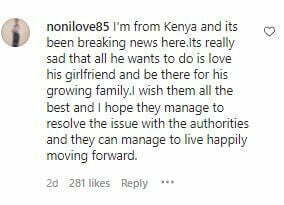 Related Topics:Reactions As Billionaire Gifts His 21-Year-Old Girlfriend ₦500 Million
Up Next

Lady Blocks Boyfriend, Disappears After He Accidentally Sent N2million Instead Of N200k To Her