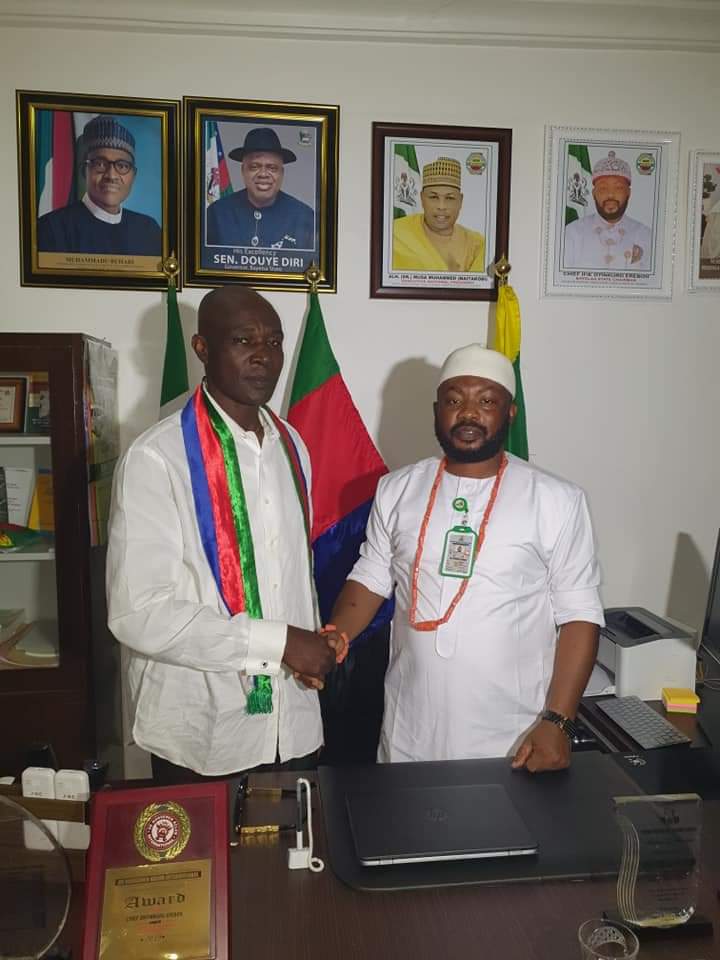 Association of Nigeria (RTEAN) Bayelsa State Council; Chief Oyinkuro Ifie Eraboh as a very credible, capable and a dynamic leader with much integrity; having been tested and trusted.

He further described the RTEAN Chairman as a “round peg in a round hole” meaning a perfect person for the job.

According to him, “Eraboh is a true and genuine son of Ijaw nation whom we are very proud of, because of his leadership experience , humility, loyalty to leadership and a man that always think about the welfare and betterment of his followers.”

The IYC Chieftain made the statement when he led officials of Ijaw Youths Council (IYC), Lagos Chapter and other stakeholders on a congratulatory visit to Chief Oyinkuro Ifie Eraboh on his electoral victory as Chairman in the RTEAN Bayelsa State Council in his office in Yenagoa .

Comrade Oyobolo also used the medium to appreciate the National President of the Road Transport Employers Association of Nigeria (RTEAN) Alhaji Musa Muhammad Maitakobi and members of NEC for all the support, trust and encouragement given to “our son and brother.”

The IYC boss also thanked Chief Oyinkuro Eraboh, his wife and all members of the executives of the Road Transport Employers Association of Nigeria RTEAN Bayelsa State Council for the wonderful hospitality and show of love to him and members of his entourage.

He promised to always give the RTEAN, Bayelsa State Council Chairman full support and prayers to excel in his chosen career.

Responding, Eraboh said he had never “seen this show of love, kindness and solidarity from a highly revered group (IYC) based outside the Niger Delta region to travel from Lagos to pay a congratulatory visit to him.” 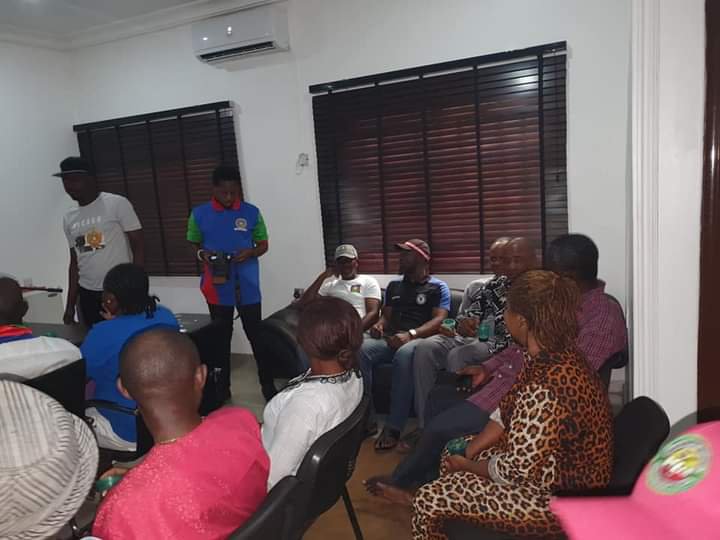 He specially thanked Comrade Henry Oyobolo, his executive members and stakeholders promising the Ijaws outside the Niger Delta of standing behind them. On behalf of his executives and members, he promised to always put in his best in the service of the Road Transport Employers Association of Nigeria (RTEAN) Bayelsa State Council in particular and the National body in general. 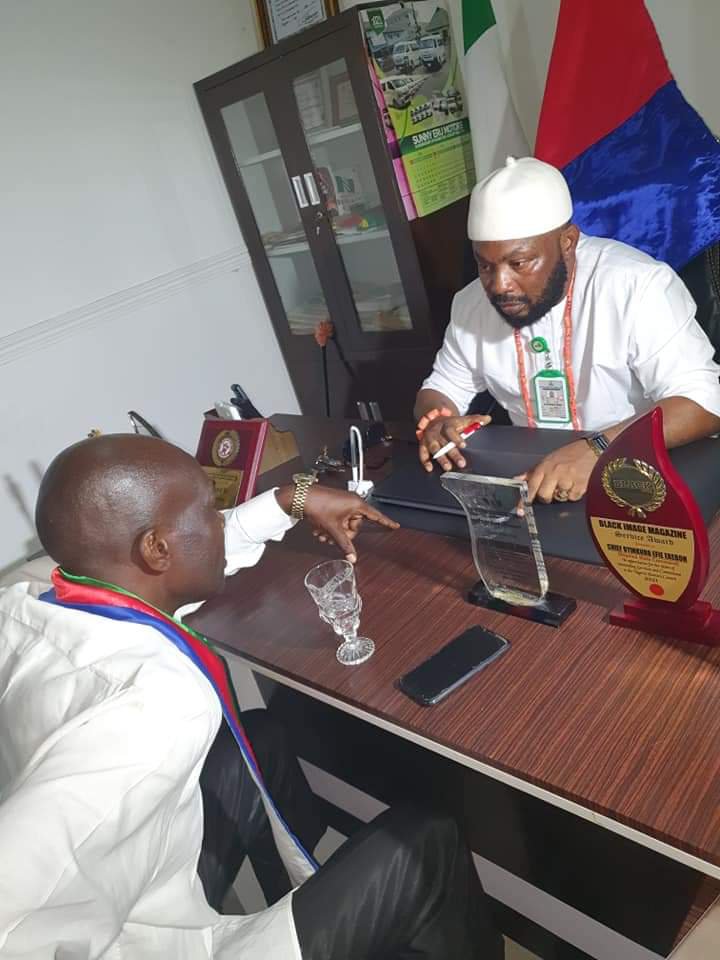 Related Topics:RTEAN Bayelsa Boss: Round Peg In Round HoleSays Ijaw Youth Leader
Up Next