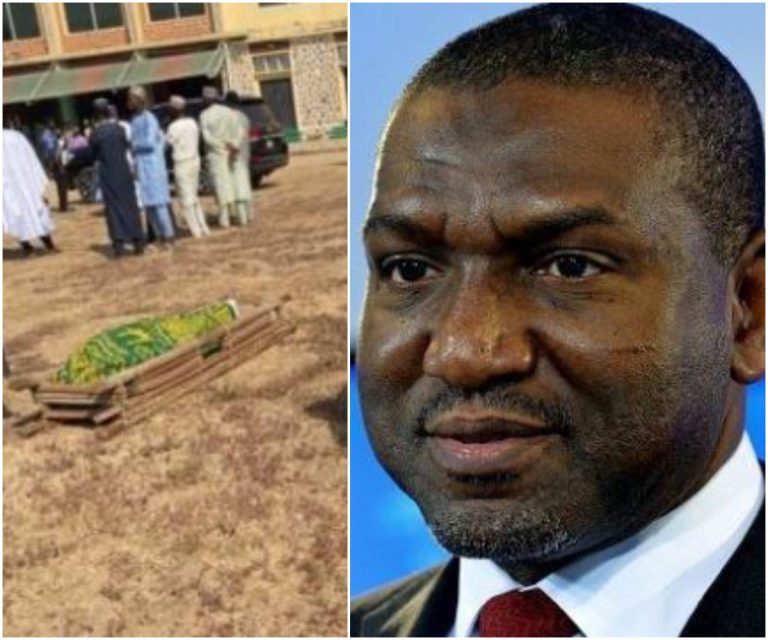 Photos from the burial event of Aliko Dangote’s younger brother, Sani Dangote who died a couple of days ago have surfaced online.

It was gathered that the Vice President of Dangote Group and a two-time President of Lagos Polo Club reportedly gave up the ghost at a United States of America hospital on Sunday evening, November 14.

Confirming Dangote’s demise in a short announcement on Sunday night, the Dangote group wrote: “INNA LILLAHI WA INNA ILAIHI RAJIUN! It is with a heavy heart but with total submission to Almighty Allah that we announce the passing on of our Group Vice President, Alhaji Sani Dangote today 14th November 2021.

“May Allah SWT Grant him mercy and Admit him in Aljannat-al-Firdaus “!

According to BBC, a thong of the crowd are gathered at the Kano Emir Palace where the funeral prayer will be held.

A close family friend, Abubakar Dalhatu had disclosed that they had been expecting the body of Sani to arrive in Kano before noon on Tuesday.

But due to documentation delays, the body arrived in Kano on Wednesday morning. 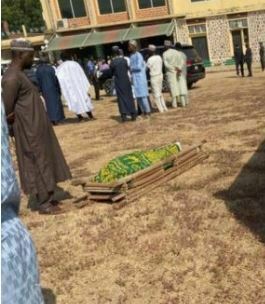 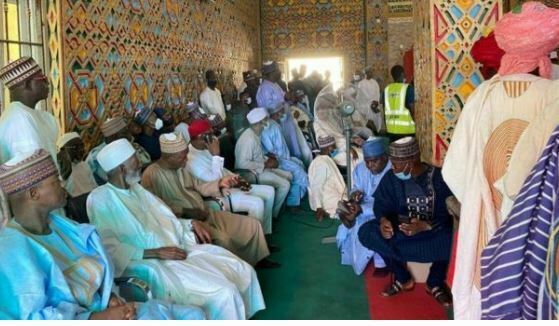 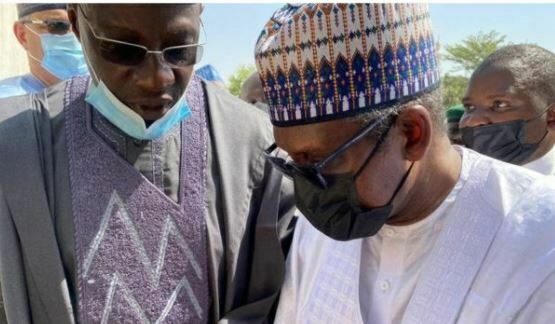 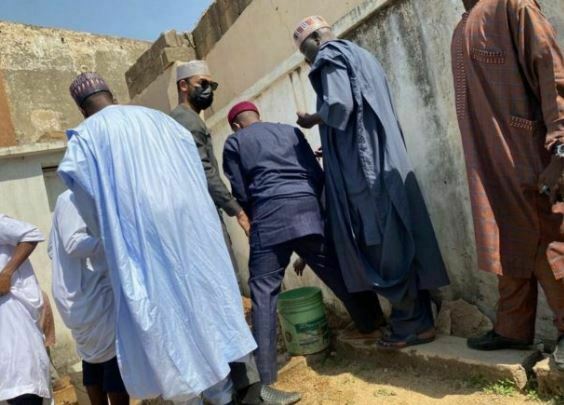 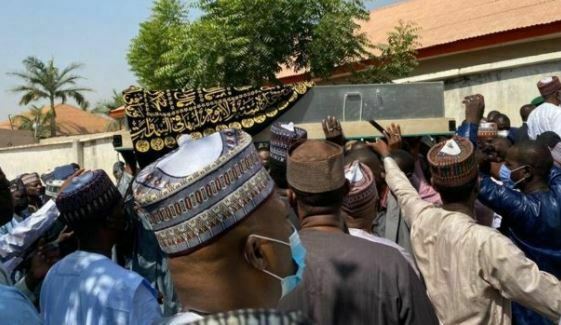 The deceased before his death, held major investments in key sectors of the economy including manufacturing, agriculture, banking, and oil services.

Related Topics:SaniSee Burial Photos Of Aliko Dangote’s Brother
Up Next