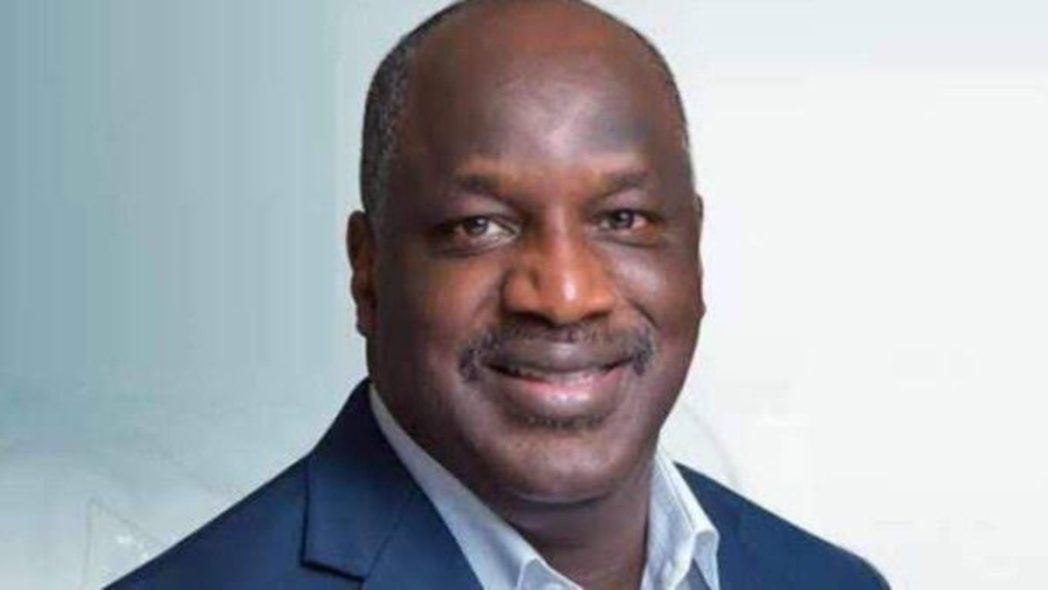 The Ode Ekiti born politician was said to have died last evening after he collapsed in his office in Abuja.

Report says he was rushed to an hospital where he eventually gave up the ghost.

One of the aides to the former lawmaker who pleaded anonymity confirmed to Radio Nigeria that Senator Aluko was not sick nor exhibit any symptom of sickness.

Another source alleged that the late political died of heart attack.

He was the son of the late economist, Professor Sam Aluko.

He was one of the Governorship Aspirants in the 2018 election on the platform of the All Progressives Congress, APC in Ekiti State.

Senator Gbenga Aluko popularly called “SGA” was a member of the National Assembly between 1999 and 2003 on the platform of the Peoples’ Democratic Party.

Related Topics:Dies In AbujaSenator Gbenga Aluko Of Ekiti Slumps
Up Next