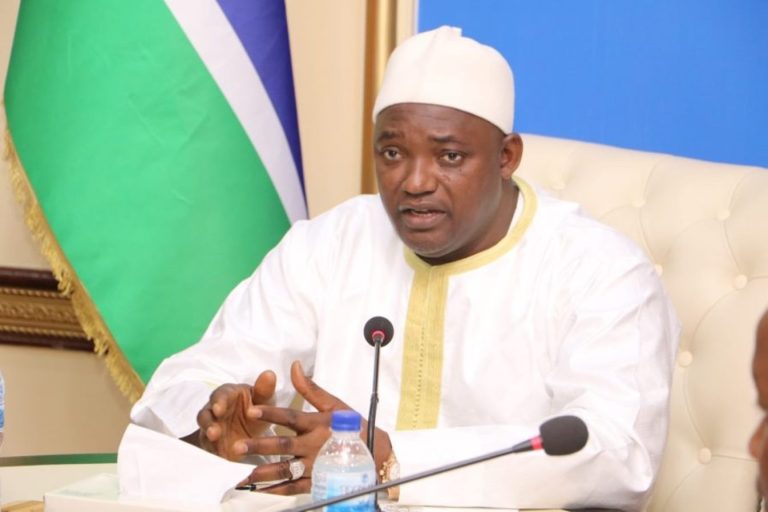 The Independent Electoral Commission (IEC), Gambia, has cleared six candidates and disqualified 16 others for the country’s December 4 presidential election.

Among the six is the sitting President Adama Barrow, who is seeking re-election.

Also cleared to run is veteran opposition leader Ousainou Darboe, of UDP, who was jailed before the acrimonious December 2016 presidential poll won by Barrow as a substitute candidate.

Barrow has since fallen out with Darboe’s UDP, that brought him to power and formed a new party, NPP.

The Commission disqualified the 16 other candidates for reasons ranging from document forgery to non-declaration of assets and non-compliance with the requirement related the nomination by five-thousand registered voters.

Meanwhile, Barrow’s NPP is believed to have entered into political coalition with the APRC of deposed president Yahyah Jammeh, who is exiled in Equatorial Guinea following his refusal to concede defeat to Barrow in the December 2016 vote.

ECOWAS, the regional bloc has a military mission in the Gambia, deployed after Jammeh was forced out in 2017.

Barrow was inaugurated as president in neigbouring Senegal because of the post-election violence in the Gambia.

Critics have accused him of reneging on his pre-election commitments.

Meanwhile, his government has refused to consider the report of a Truth, Reconciliation and Reparations Commisdion set up to address alleged atricities committed during Jammeh’s 22-year dictatorship.

Also, a draft National Constitution prepared with donor funding to steer political reforms has not been ratified by Parliament, apparently because the political class are against some of its provisions including term limit for presidency.

It is further alleged that the implementation of the NPP-APRC Accord could pave the way for total amnesty to Jammeh from the Barrow government, which could facilitate Jammeh’s return to the Gambia as a free man.

This could ignite another political crisis in the Gambia, where victims of Jammeh’s alleged atrocities are seeking closure to the many rights violations.