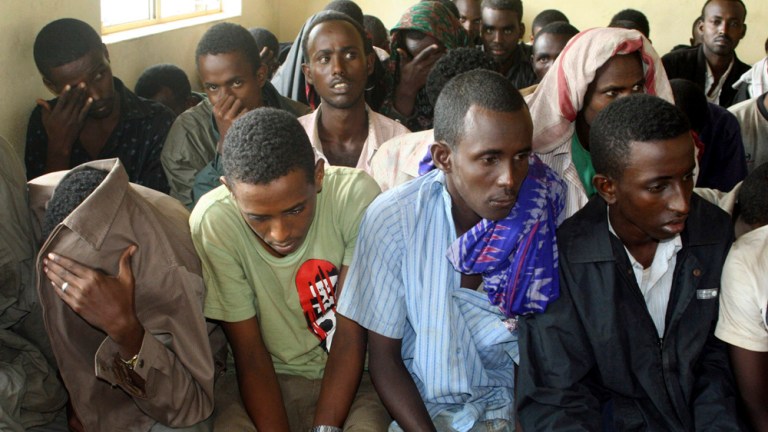 South Africa’s Migration National Service (Senami) has revealed that over 300 Mozambique nationals were repatriated in one week.

The agency’s spokesperson, Celestino Matsinhe stated that most of the deportation were due to illegal immigration.

Matsinhe said 317 Mozambicans were deported from South Africa between November 6 and November 12.

He added that out of this figure, 296 were deported for illegal immigration, 17 for thievery, two for physical assault and the remaining two for drug trafficking offences.

From the number of migrants, there were 309 men and eight women from Maputo, Gaza, Inhambane, Manica, Sofala, Zambézia, Nampula and Niassa provinces.

Both Mozambique and South Africa belong to the Southern African Development Community (SADC). South Africa is the largest economy and the most developed SADC state, hence attracting millions of people from troubled African countries, fleeing political and economic adversity back home.

Related Topics:South Africa Deports Over 300 Illegal Mozambique Migrants
Up Next