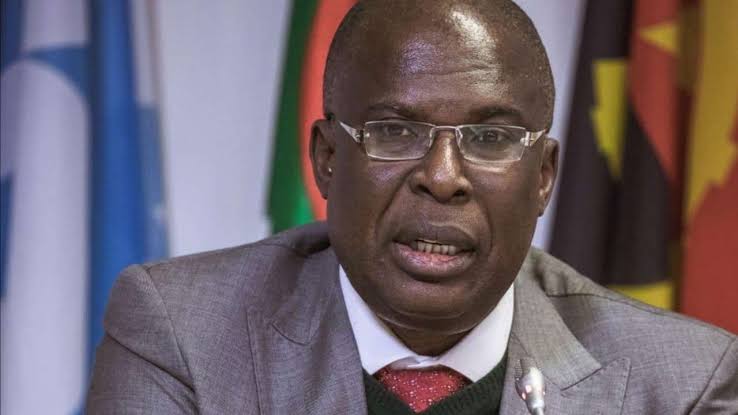 The Arewa Youth Federation (AYF) has demanded that the Minister of State for Petroleum Resources of Nigeria Timipre Sylva should step down.

A press statement signed by the president AYF, Comrade Adamu Kabir Matazu and the National Mobilization Officer Mr. Yusuf Maje on Sunday states that the union came to a conclusion after an emergency meeting with representatives of youth organizations from the 19 Northern states and FCT Abuja.

According to the statement that, the burning contemporary issues bedeviling the nation made the youths notice with unmitigated disappointment the recent surge in the scarcity of Petroleum Motor Spirit (PMS), which culminated in an endless queues in filling stations across the country.

The statement reads in parts: “We demand the sack of Mr. Timipre Sylva Over incompetence and lack of Capacity Which Has Impoverished the Nigerian Masses.

“smack of incompetence displayed by the Minister goes to show that the Minister of Petroleum Resources is not living up to the expectations of the Nigerian masses under his stewardship. And his vision is not aligning with the vision of President Muhammadu Buhari led administration.

“It is crystal clear that the Minister has demonstrated lack of capacity in handling the onerous task of turning the petroleum ministry around for the overall benefit of all Nigerians. And we totally reject the wicked attempt to increase the price of PMS, which will further impoverished the Nigerian masses in the face of dwindling economic fortune.

“Finally, we demand that Mr. President act before it is too late in order to stem the tide of further damage to the country by sacking Timipre Sylva to prevent him from derailing the Next Level agenda of the administration because his incompetence can no longer be tolerated by the Nigerian youths. Failure to sack Timipre Sylva within Seven days would leave us with no option but to embark on massive street protests in order to force him out of office.”