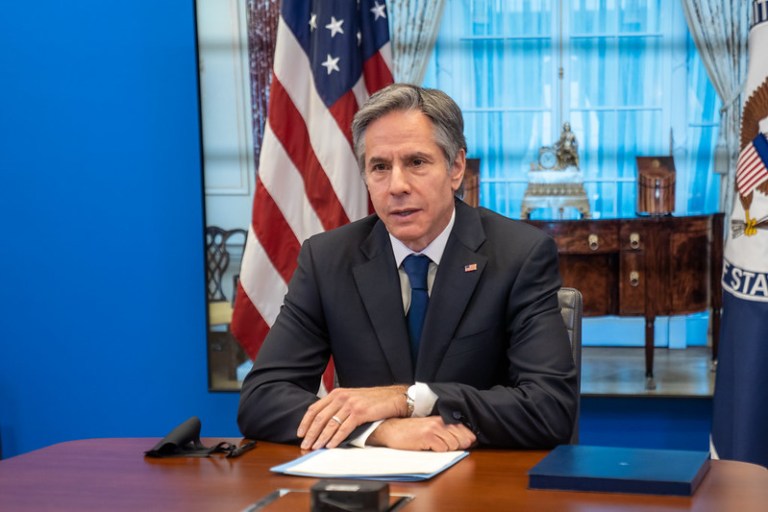 The United States government has established a new task force to oversee the departure of U.S. citizens and some Embassy personnel from Ethiopia, as fighters from the Tigray People’s Liberation Front (TPLF) claim to be advancing toward Addis Ababa, the capital.

The creation of the task force, first reported by Foreign Policy, was confirmed by a State Department spokesperson to CNN. It would oversee the “planning, management and logistics related to events in Ethiopia,” the spokesperson said.

The task force is a recognition by the United States that the conflict in Ethiopia is worsening and the government is taking steps to protect U.S. citizens ahead of what may turn out to be chaotic days or weeks ahead.

The State Department on Wednesday authorized the departure of non-emergency U.S. government personnel and family members from the embassy in Addis Ababa, the capital. It said the departure was “due to armed conflict, civil unrest, and possible supply shortages.

A day earlier on Tuesday, the State Department advised Americans not to travel to Ethiopia, raising its travel advisory to level 4.

“The Secretary thanked the President for his continued leadership to promote peace and prosperity in the region,” State Department spokesperson Ned Price said in a statement.

The call between Blinken and Kenyatta comes only two days after the Kenyan leader on Wednesday called on Ethiopian warriors to “put down their arms and cease fighting.”

Mr. Kenyatta, who was the first African President to be hosted by President Joseph R. Biden Jr. last month and discussed Ethiopia, urged the government of Prime Minister Abiy Ahmed Ali and the Tigray People’s Liberation Front (TPLF) to “talk, and find a path to sustainable peace in Ethiopia.”

He said “the crisis has now escalated into a nationwide social convulsion of historical proportions for Ethiopia,” asserting that “the origins of the crisis, bitter and unacceptable as they might appear, can no longer be used as a justification for the continued suffering, killings and the extended open warfare that now engulfs the nation.”

Kenyatta added, “I have lent the full weight of my office in insisting that despite the pertaining circumstances surrounding this crisis, the fighting must stop!”

In his letter was titled ‘an appeal to the government and the people of Ethiopia’, Mr. Kenyatta said he had consulted with leaders in Africa and beyond to bring an end to the crisis, and was concerned that “after one year the crisis has not abated but has in fact deteriorated.”

“The fighting has continued, the deaths have accumulated, the displacement persists, and crisis and humanitarian emergency has taken root in the country.”

“It is highly regrettable that this is all happening amidst the ongoing COVID-19 pandemic with its attendant risks and disruptions, particularly for the most vulnerable,” Kenyatta added.

The crisis in Ethiopia, which began on November 4, 2020, has now lasted one year, killed thousands of people and displaced tens of thousands others into neighboring Sudan. The United Nations estimates that hundreds of thousands of people or millions are at an increased risk of famine, while the United States has been warning that a civil war in the country would be devastating to Africa’s second most populous nation.

Related Topics:U.S. government establishes task force on Ethiopia as conflict worsens
Up Next