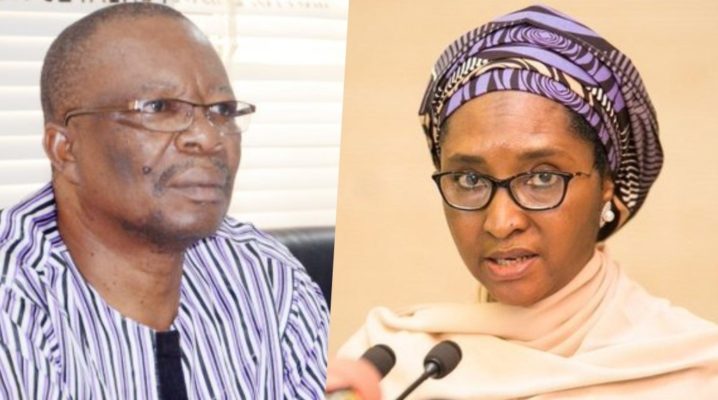 ASUU had given the government a three-week ultimatum to release N30 billion University Revitalisation Fund failing which it would commence a strike.

The federal government on Thursday in Abuja said that it would address the basic demands of the Academic Staff Union of Universities (ASUU) next week.

The Minister of Finance, Zainab Ahmed, disclosed this at a tripartite meeting organised by the Speaker of the House of Representatives, Femi Gbajabiamila, the government and the union.

It would be recalled that ASUU had issued a three-week ultimatum to the Federal Government to honour agreements reached or the union would commence a strike.

The union had demanded the release of N30 billion as part of the first tranche of Universities Revitalisation Fund.

The union also demanded the release of N22.12 billion which is to be paid to its members as earned allowances.

The union also insisted on the implementation of University Transparency Accountability Solutions (UTAS) and a re-negotiation of the 2009 agreement between the union and the Federal Government.

Addressing the meeting, Ms Ahmed said that the process to meet the demands of the union had commenced and that the monies would be paid before the end of next week.

She said that the efficiency of UTAS was still being verified by the relevant agencies and would be implemented when concluded.

She also said that the process for the commencement of the re-negotiations of the agreement between the Federal Government and ASUU had started.

Earlier, Mr Gbajabiamila said that he called the meeting so that the issues of strike would be addressed once and for all.

“We cannot sit here as leaders and watch things fall apart; education is very important and no amount of money put into it is too much.

“This cannot be a perennial exercise, strike cannot be a tool we use all the time; it should be the last resort after all other efforts have failed.

Related Topics:We’ll address ASUU’s demands next week: FG
Up Next