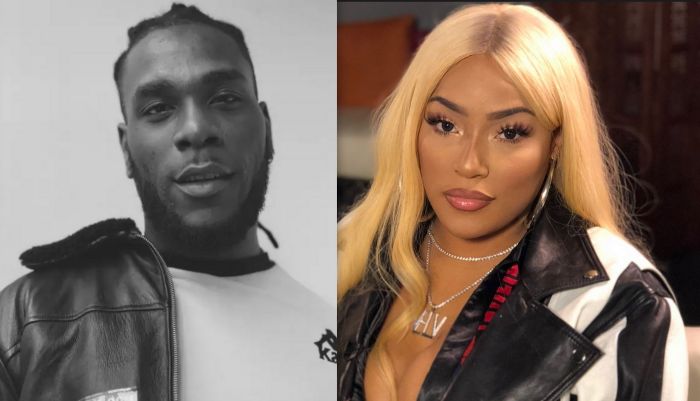 Burna Boy who is known to have been in a romantic relationship with Stefflon Don since 2019 is reportedly on a quest for a switch.

According to Gistlovers, Delicia Cordon has had amorous relationships with almost all rich and famous people, while mentioning Mayweather(Professional boxer) to be on her list.

Timaya Advises Nigerians On Their Financial Status And What To Do