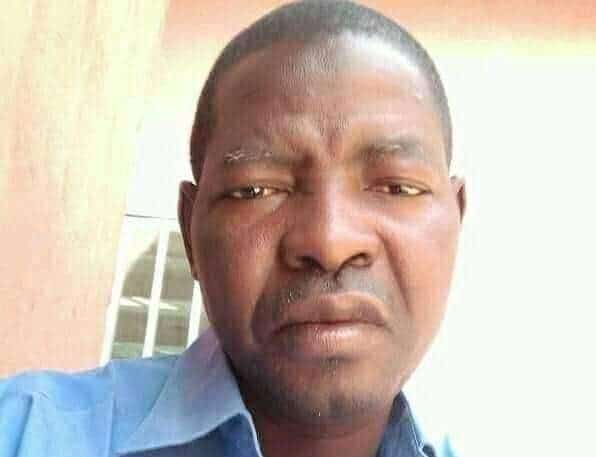 According to BBC Hausa, Sani Garba died at the Muhammadu Abdullahi Wase Hospital in the Nasarawa area of Kano on Wednesday after a protracted illness.

The actor had battled diabetes, which later developed into liver and kidney problem as well as high blood pressure.

SK was born on June 15, 1968 in Sokoto State, Nigeria, and moved to Kano, where he kick-started his movie career in 1999. He made his debut with the movie, Juyin Mulki.

A family member of the deceased, Kalanne Fubara shared the news of his passing on Instagram.

He was a warrior, now he’s an angel in heaven,”

The actor was diagnosed with cancer in 2020 and has been receiving treatment in Dubai.

The Nollywood star got married to Yolanda Okereke in 2019 and has starred in movies such as Smart Money Woman and God Calling.