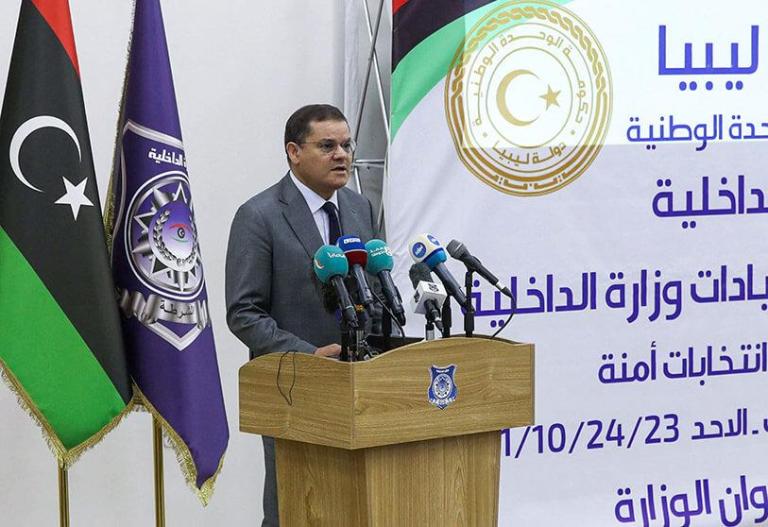 This is coming, few days after the postponement of national polls initially scheduled for December 24.

The group was deployed in the early hours of Wednesday to Thursday morning in Tripoli, laying siege to several government offices, including the headquarters of the Presidential Council, the government and the Ministry of Defence.

Mohamed Menfi, chairman of the Presidential Council, was moved to a safe location within Tripoli, for fear of kidnapping.

Related Topics:Armed Groups Withdraw from Tripoli Days after Postponed Polls
Up Next