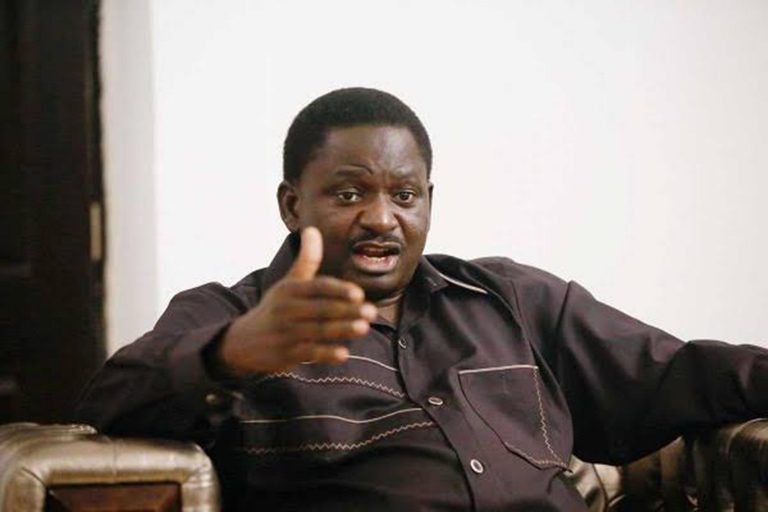 The Presidency on Sunday confirmed that some top aides of President Muhammadu Buhari have contracted the deadly coronavirus (COVID-19).

The Special Adviser to the President on Media and Publicity, Femi Adesina, told Channels Television’s Sunday Politics that Buhari’s aides are humans and not immune to infection.

Commenting on the report, Adesina stated that the fact they are presidential aides does not make them immune to certain things.

He however added that Garba Shehu should have recovered from the virus as he tested positive last week Wednesday.

‘If there is a virus that is ravaging society. Well, it can touch anybody. So Mallam Garba Shehu has confirmed that, yes, he tested positive but he said it’s mild. And I believe that by now, because it’s happened since Wednesday, by now, he should almost have beaten it if he had not beaten it already. There is no cause for alarm.”

On how he was holding up since he had contact with Shehu, Femi Adesina said: “Well, I also believe God for the best. If it happens, I’ll recover. So that’s it.”

On the level of infection among Buhari’s aides, the spokesperson said: “No. That will not be within my purview to discuss maybe if you get the Presidential doctor or anybody in the medical side, they will tell you, I wouldn’t know because, it is a private thing. If it happens to anybody it is between that person and possibly the doctor. It’s not going to be general knowledge. So I may not be able to say.”

Related Topics:Buhari’s Aides Contracted Covid-19 But President Is Okay – Femi Adesina
Up Next