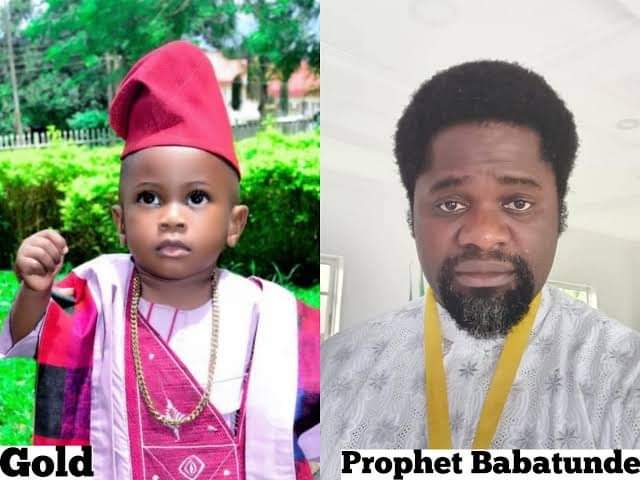 The Court of Appeal siting in Akure, Ondo State, has set aside the judgment of the Ondo State High Court that sentenced the founder of the Sotitobire Praising Chapel. 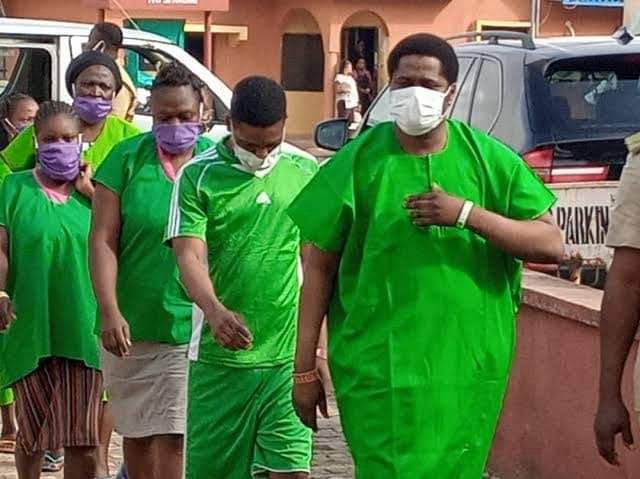 An Ondo State High court had in October 2020, sentenced the Prophet to life imprisonment over the disappearance of one-year-old boy, Gold Kolawole in his church in 2019.

Justice Olusegun Odusola had in his judgement convicted Sotitobire and five others, having found them guilty of the two-count charge of kidnapping and aiding and abetting to kidnap based on the circumstantial evidence presented by the prosecution.

The Sotitobire founder had asked the appeal court to nullify his life sentence conviction by the court.

The Appeal court on Friday, December 3, ruled that the circumstantial evidence the high court based its judgement is not enough to convict him. He was therefore discharged and acquitted. 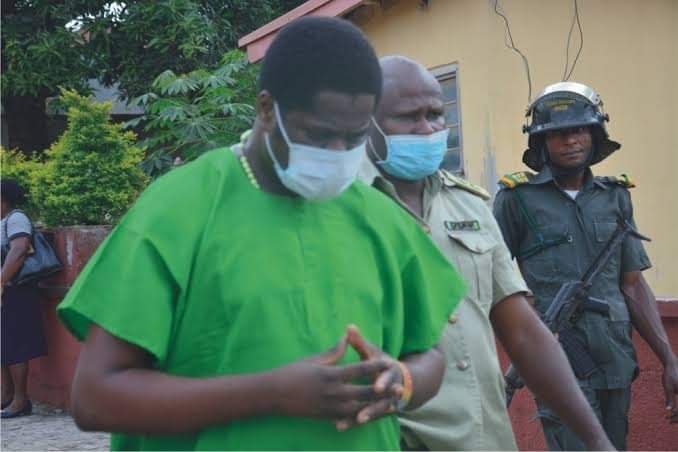 Related Topics:Court Of Appeal Frees Prophet SotitobireWho Was Sentenced To Life Imprisonment Over Missing Child
Up Next