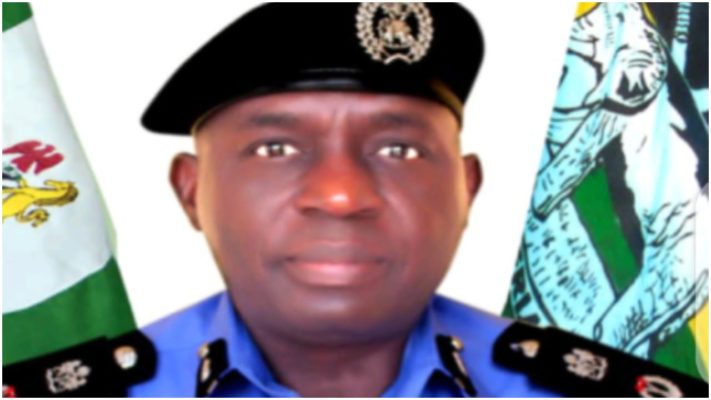 The suspect was arrested in possession of 91 tablets of Exol drugs, nine cards of Diazepam tablet and eight wraps of dried leaf suspected to be Indian hemp.

A22-year-old suspected drug dealer in Ringim Local Government Area of Jigawa state and 11 others have been arrested by the police.

Mr Shiisu said the suspect, a resident of Ringim town, was arrested on December 16 when the police raided a black spot in the area.

He explained that the suspect was arrested in possession of 91 tablets of Exol drugs, nine cards of Diazepam tablet, eight wraps of dried leaf suspected to be Indian hemp and three sticks of cigarette.

The spokesman added that the suspects have been charged to court.

According to him, 11 other suspects were arrested when the police raided criminals hideouts and black spots in Maigatari and Kiywa LGAs, between December 10 and 12.

Mr Shiisu said during the raids, dried leaves suspected to be Indian hemp, empty sachets of Diazepam tablet, rubber solution, popularly known as ‘sholisho,’ petrol and other substances were recovered.

He added that the suspects would be charged to court upon completion of the investigation.

Related Topics:11 others arrested during police raid in JigawaDrug dealer
Up Next

Why Gov. Wike Is a Chartered Ignoramus on Economy

Body Of Sylvester Oromoni Released To Family For Burial – Police